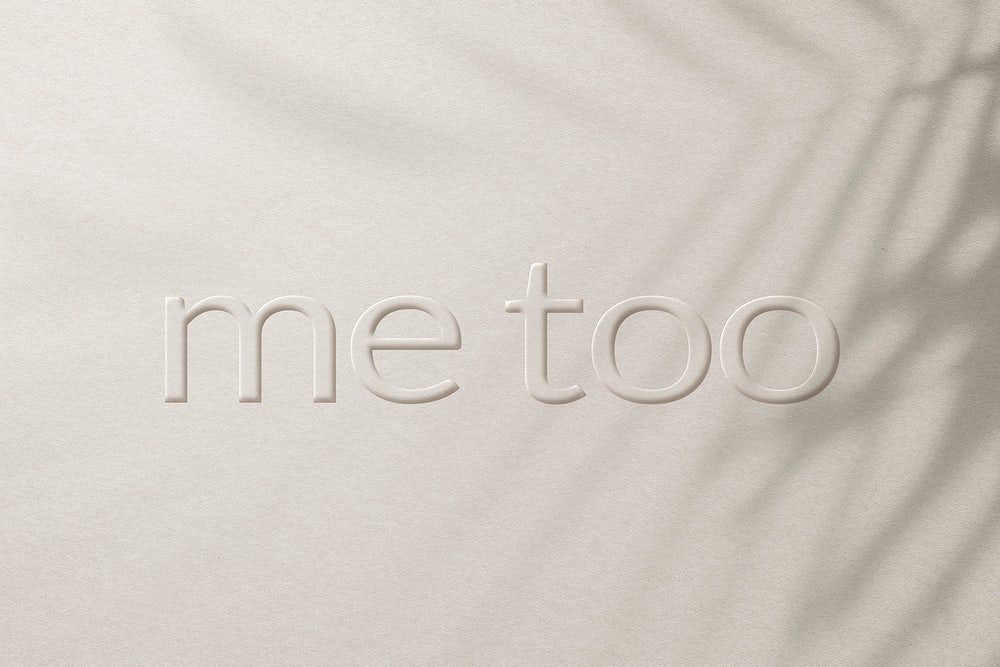 5 Movies to Give You Insight Into the ‘Me Too’ Movement

The importance of the Me Too movement cannot be understated. The movement, established in 2006, was ultimately created to allow sexual assault survivors to cope with the horrible experience in their unique way. The movement then took center stage in 2017 and has since filtered into all spheres of life, most notably popular culture like sports movies, general movies, series, various marches across the globe, and more.

Before we look at movies that are worth watching during Me Too, let’s have a look at the history behind the movement.

Founded by the survivor and activist Tarana Burke, Me Too was developed around the vision to bring resources, support, and pathways to the healing of sexual violence survivors where none existed before. Fast-Forward to 2017, and the rebirth of the Me Too movement went viral for reigniting the call to address sexual violence. Survivors from across the globe were Tweeting #metoo and sharing their experiences which in turn sparked a global outcry, revealed famous sexual predators, and most importantly, allowed survivors to reach out to each other and heal together!

In the wake of the resurrection of Me Too, numerous films were made to highlight the burning issues – many of which are based on true stories. Here are some of the movies worth watching about Me Too.

Released in 2019 and starring three iconic actresses, Australia’s Nicole Kidman and Margo Robbie, and South Africa’s Charlize Theron. Bombshell is based on the explosive true story of anchor Gretchen Carlson (Kidman), who files a lawsuit against Fox News founder Roger Ailes for sexual harassment. What follows is the unraveling of Roger and Fox News’ inability to protect women at the company.

It’s 2016, and Megyn Kelly (Theron) is co-hosting the 2016 presidential debate where she is continuously insulted by Donald Trump after she asked him about the offensive insults he made about women. In the aftermath, Megyn receives death threats and unwanted paparazzi attention. Meanwhile, Gretchen, co-anchor on Fox and Friends, is moved to a less popular show but is still sexually harassed both on and off-air by Roger. Cue Kayla Pospisil (Robbie), who just joined The O’Reilly Factor and is almost immediately harassed by Roger. Gretchen eventually rallies Megyn and Kayla, and other women in the company to take down Roger.

Revenge tales with shocking twists and turns around every corner is the ride we are on with Promising Young Woman. Starring the talented Carrey Mulligan as Cassandra “Cassie” Thomas, a barista by day but femme fatale at night – with good reason. We first meet Cassie in a “compromised” position at a club where a trio of guys starts to notice her. What at first seems like an innocent ploy by one of the men to get Cassie home to her place soon turns into a full-on sexual assault until Cassie reveals she’s fully sober. The film pretty much dives into the consequences of sexual assault on the rapist but also looks at the victim’s friends and family and how they must cope following the brutal attack.

While at first the audience is tricked into believing Cassie is the rape victim, the electrifying twists during and at the end of the film will make you sit back and think, “Men truly have to do to better.”

The pain and suffering young women had to endure at the hands of Larry Nassar during his tenure as a doctor on the USA Gymnastics team is of the most shocking stories of sexual abuse ever exposed. And how USA Gymnastics covered up the abuse for years.

Athlete A follows these stories of abuse and how Nassar was ultimately prosecuted for the heinous crimes he committed towards the innocent young women. The film also follows former college gymnast Maggie Nichols as she painfully recounts the abuse, as well as how speaking out led to her not being included in the 2016 Olympics.

While the film does not sugarcoat the abuse, it is quite sensitive to the subject matter, yet graphic enough so that viewers understand the severity of it. What the film also does is give the survivors a voice without the fear of repercussions or judgment.

While this film is not particularly based on a true story, it does lend itself to the revelations of the Weinstein brothers (most notably Harvey) abusing various innocent actresses and crew members in Hollywood. This gut-wrenching film explores the life of an aspiring producer, Jane (Julia Garner), who is the assistant of a major entertainment mogul.

What’s unique about this film is that it takes place over one day. In this one day, Jane learns that her boss is a sexual predator who promotes such behavior in the company and that her male coworkers thrive on the disgusting company culture. What’s more, Jane decides she’s not going to accept the status quo and decides to do something about it. Julia Garner delivers a breathtaking performance that will have you rooting for Jane (of course) while immediately being able to identify with the toxic, sexual culture set out by the company she works for.

A common misconception is that men are not sexually abused. This is simply false and creates the impression that men are not allowed to report any acts of sexual violence committed against them. Released in 1996, this 25-year-old film remains as relevant as ever. Following the story of four young friends who accidentally hurt someone and are then sent to a reform school where they are horrifically abused by the guards. As the years pass by, two of the friends find relative success while the other two cannot deal with the abuse they endured and end up in a life of crime. And as luck would have it in their older years, the men come face to face with one of their abusers where they exact their revenge. The film explores not only the depravity of abuse but also focuses on whether carrying out a revenge attack is justified or not.