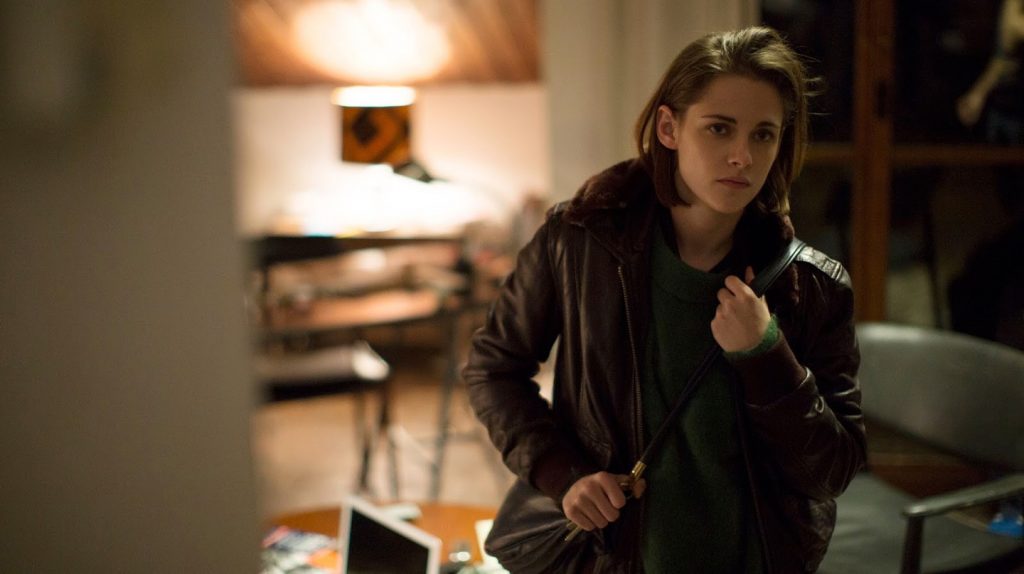 Sometimes, you discover things like Kristen Stewart developing a gay ghost hunting reality series and you just have SO many questions. Without knowing anything more than that, everything about this is…suspect. This is a real project from Stewart herself.

In an interview with the New Yorker, Stewart was asked about some of her upcoming projects, as her film “Spencer” is getting praise for her performance as Princess Diana.

She revealed that she is hard at work on her first directorial debut “The Chronology of Water,” but also dropped a bombshell of an idea that revealed a gay ghost hunting show is in the works.

Stewart described the show as “a paranormal romp in a queer space.” She points out that a large majority of these shows are lead by straight white males trying to startle one another in dark. Lots of creepy places with night vision lighting. Stewart is looking to bring some change to the genre, stating “Gay people love pretty things…So we are aiming for a richness.”

Truth be told, I’m not entirely sure what to do with any of this information. And the show is still very much in the early stages of development, so there are no details outside of a few references from Stewart about what the show will actually be. Will be like “Queer Eye” in haunted houses? Will be in like “Rupaul’s Drag Race” with LGBTQ ghost hunters roasting dilapidated abandoned asylums? Will it be like a “Celebrity Ghost Hunting” with Dan Levy and Billy Porter entering dark, creepy hallways and providing hilarious, joyous commentary throughout the whole adventure? WHAT THE HELL IS THIS?

You know what? The more I pitch these very out there ideas, the more I kind of like where Stewart’s head’s at. She’s right, the world of ghost hunting his pretty stale and exclusionary by default, so spicing it up and throwing a new wrench in an unchanging reality genre may be exactly what ghost hunting needs.

Shit, now I feel like I HAVE to keep up to date with this. I don’t particularly care for ghost hunting shows, but if you tell me Dan Levy is heading into a creepy old lady’s house with nothing but a camera crew and a night vision light, I’m ALL in.

What do you think about this strange but strangely intriguing ghost hunting series?