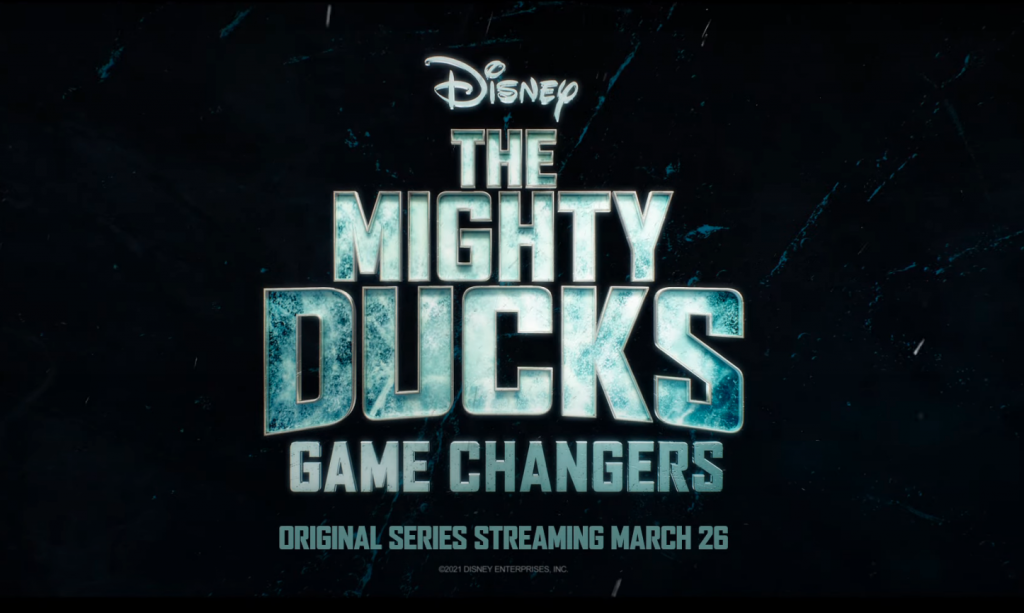 If you ever got in trouble for quacking a teacher, chances are you were a 90s kid who crew up wanting to be on Coach Gordon Bombay’s award-winning peewee hockey team. The Disney live-action sports flick “The Mighty Ducks” remains a favorite; two sequels and one (very strange) animated series of the same name, and a NHL namesake team later, we’re getting a continuation of the story!

Announced in 2020, “The Mighty Ducks: Game Changers” is a 10-episode single season series (for now, but maybe if it does well, they’ll order another?). It picks up in present day Minnesota, and yes- Emilio Estevez is BACK as Gordon Bombay.

The creator, writer, and executive producer of the original “The Mighty Ducks” films Steve Brill co-created “Game Changers,” along with Josh Goldsmith and Cathy Yuspa, who are showrunning for Disney+.