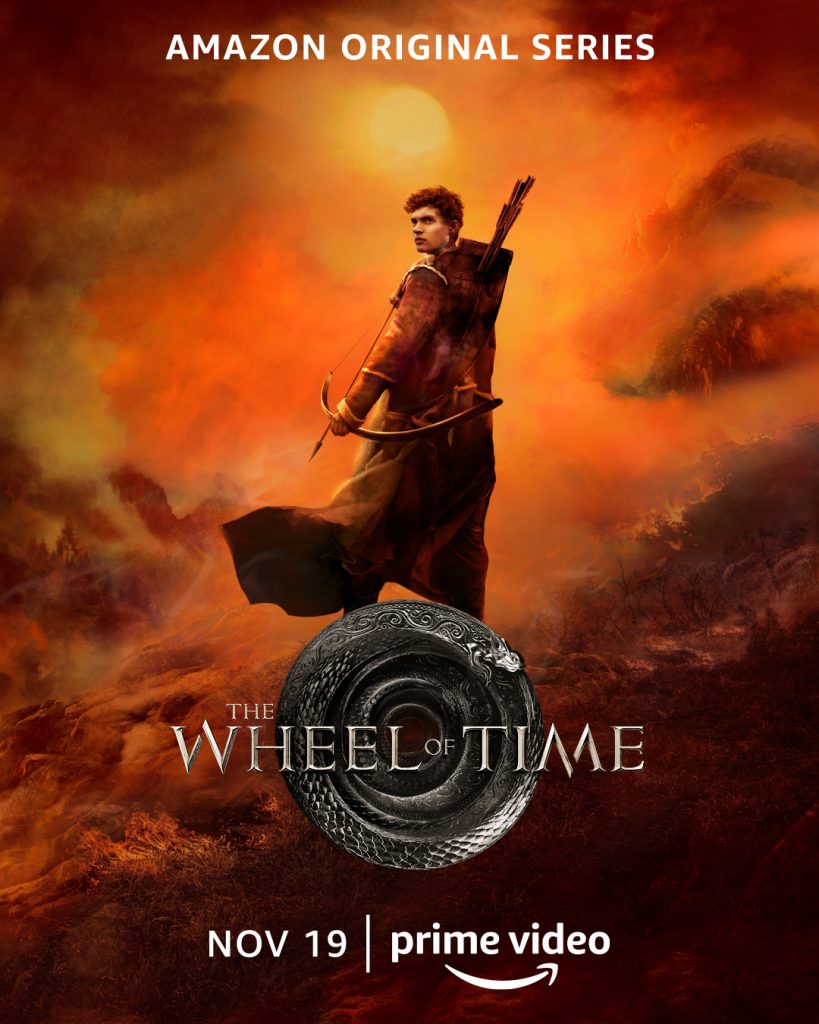 We’re still over here not over that most recent “Wheel of Time” trailer, and here comes Amazon with new character posters. Seriously, as fans of Robert Jordan‘s novels (which were later completed by Brandon Sanderson), it really does feel like showrunner Rafe Judkins and co know what they’re doing.

“Wheel of Time” is set to premiere on Amazon Prime Video on November 19th, 2021. Season 2 is already in production.