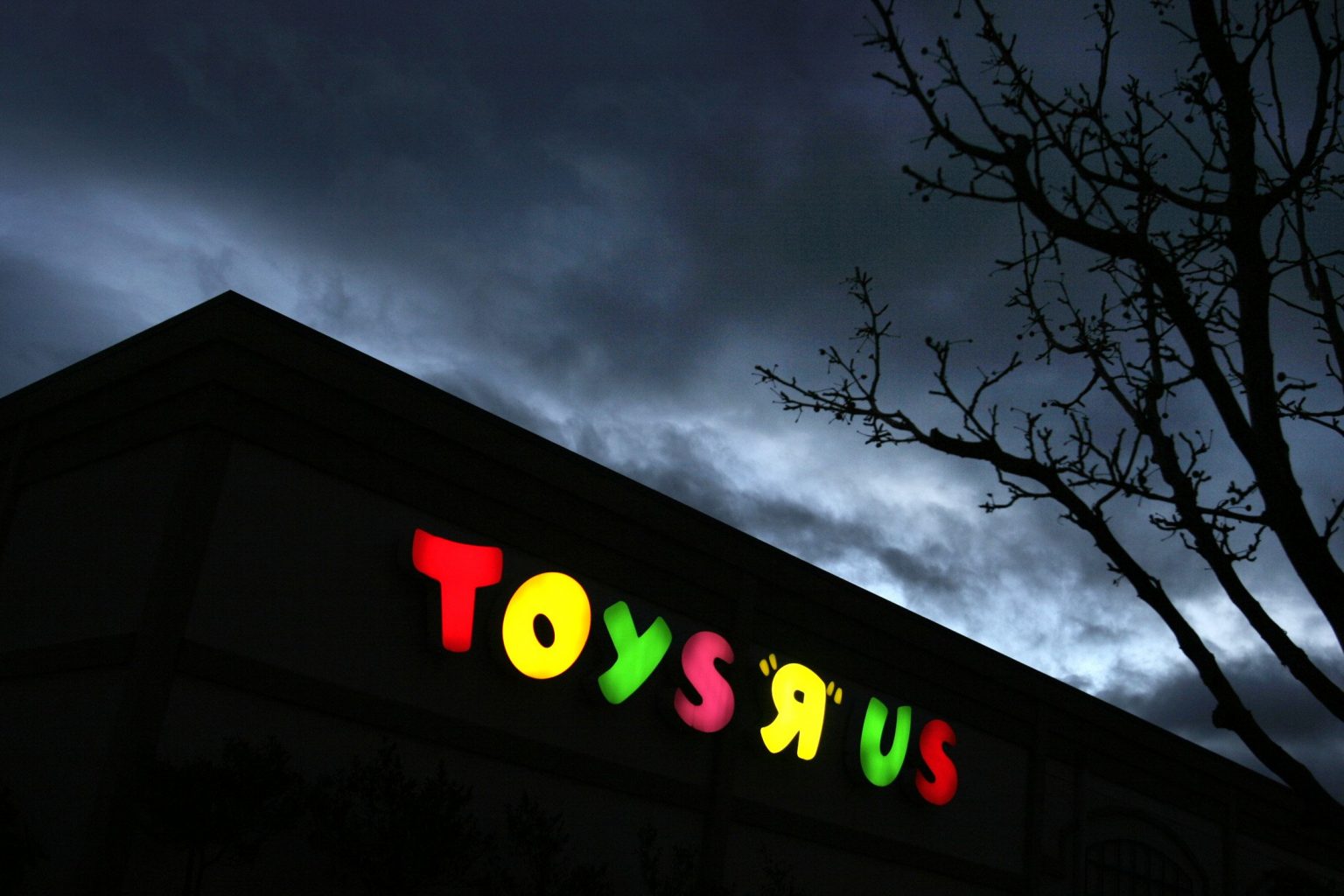 File photo Patrick Tehan/Bay Area News Group The Toys "R" Us store on El Camino Blvd. in Sunnyvale. The store has a reputation for being haunted.
Horror

When we think of the now defunct Toys”R”Us, we very rarely think of hauntings, ghosts, mediums and seances. You read that right: a Toys”R”Us in Sunnyvale, CA had apparently been experiencing spooky things for decades, starting some time in the 1970s. Employees reported dolls randomly flying off the shelf, balls bouncing down aisles, cold breezes down their necks and chilling whispers of their name when they were alone. Some even went as far as to say they felt the touch of an invisible hand. It apparently got so bad and so frequent that they had to call in a medium to connect with the spirits tormenting the workers.

Famed psychic and medium Sylvia Browne came to the toy store to perform a seance. Even for someone with as much self proclaimed success and abilities to speak with the dead as Browne, putting her skills to the test inside a Toys”R“Us must’ve been a unique experience (and probably a medium first) for everyone. According to Browne, the ritual revealed that there was in fact a ghost haunting the grounds of the Bay Area toy store. Apparently, it was a Swedish preacher named Johnny Johnson (you can’t make this up even when you’re probably making this up) who helped out on farm owned by the Murphys in the 1880s. He fell in love with the family’s daughter but the affection was not returned. He then left the farm but injured his legs during a chopping accident and bled out on the land alone, unable to get help.

After contact, Browne returned to the Toys”R”Us several times to speak with Johnson. She called him “the most stubborn, ornery, argumentative ghost I’ve met” in her book “The Other Side and Back: A Psychic’s Guide to Our World and Beyond.”

“I’ve tried many times to explain to him that his lifetime as Johnny Johnson has ended,” she wrote. “He finally got so tired of my nagging him about it that he gave me an ultimatum: ‘If you tell me I’m dead one more time, I’m not going to talk to you anymore.” Browne and Johnson found other things to talk about, and her psychic discoveries landed her on an episode of “That’s Incredible” in the 1980s, which thrust the Bay Area Toys”R”Us store into the national spotlight.

While the story of a seance in a toy store sounds sensational, it doesn’t take much to start poking holes in the story, particularly Sylvia Browne’s psychic claims. For starters, there’s no record of a Swedish preacher named Johnny Johnson anywhere in the Bay Area. And while the Murphys and their farm was real, Browne’s version of their real life events don’t add up at all. And aside for a multitude of other holes in her story, you don’t have to look any farther than the Skarsgard family to know that a Swedish man named Johnny Johnson sounds suspect AF.

Regardless, the store continued to operate and report spooky happenings all the way until its closure in 2018. Fate, it seems, is not without a sense of irony, because the very next year the closed Toys”R”Us became a Spirit Halloween.

How’s that for a ghost story twist?