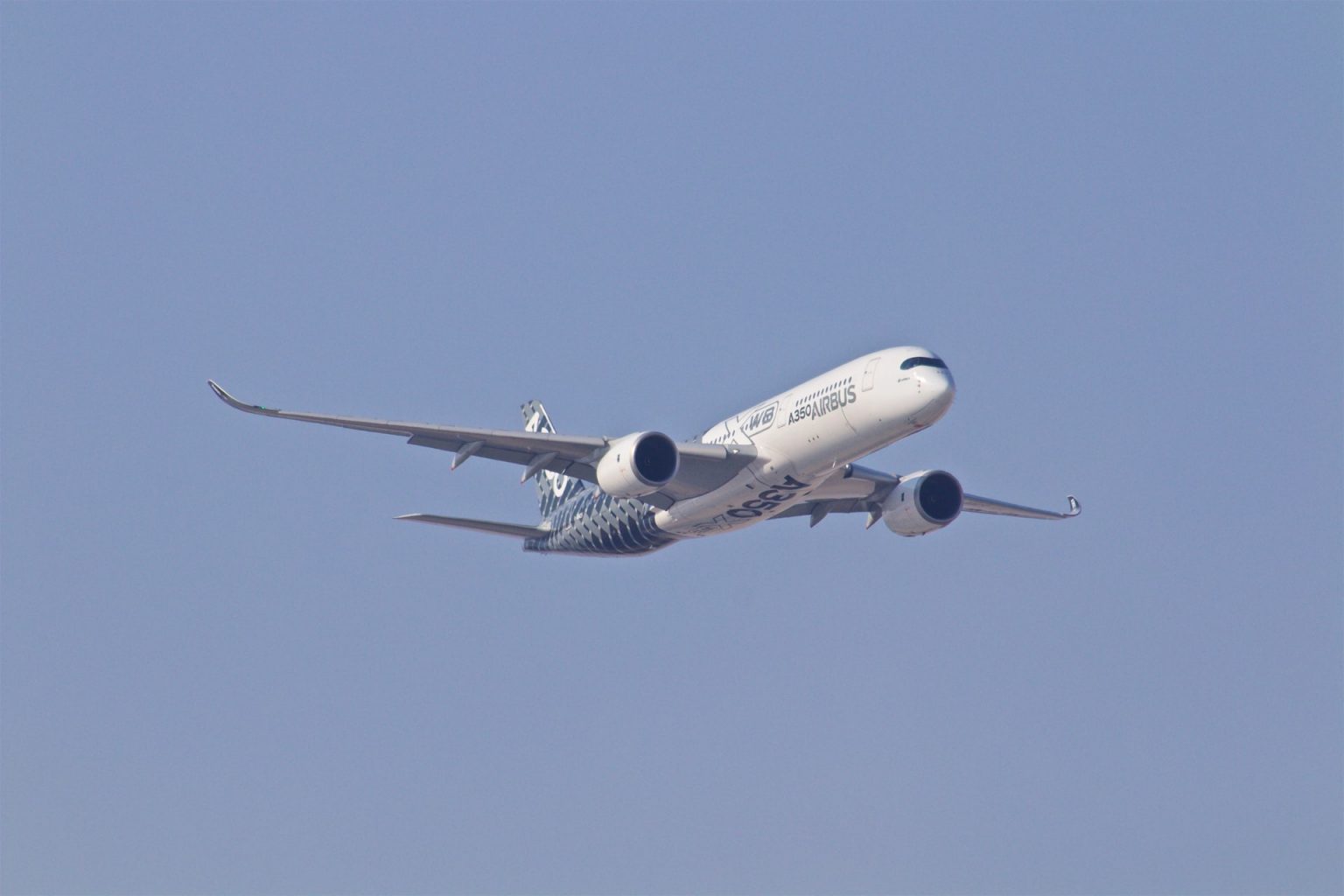 Every year we hear about the human waste that is dumped from planes. Usually it’s frozen and over the US’s middle states. But sometimes in very unfortunate circumstances things go terribly wrong. A man in England was not only covered in excrement but his entire garden and garden umbrellas were splattered as well. And this wasn’t frozen- it was about how you’d expected when first flushed.

It happened in mid July, but the incident is still being looked into. In the town of Windsor (Southeast England), the plane dumped it’s “excess weight” even though it was only about eight miles from an airport. Heathrow was probably where it was headed, and it’s one of the world’s busiest airports.

Local councillor Karen Davies was horrified when she heard about the incident. She’s leading the charge on looking into it. “I know a number of incidents happen every year with frozen sewage from planes, but this wasn’t frozen and his whole garden was splattered in a very unpleasant way,” she told Newsweek. “He was out in the garden at the time, so a really horrible, horrible experience.”

Hopefully no one else in the area has this bad of an experience. Talk about having a shitty day.