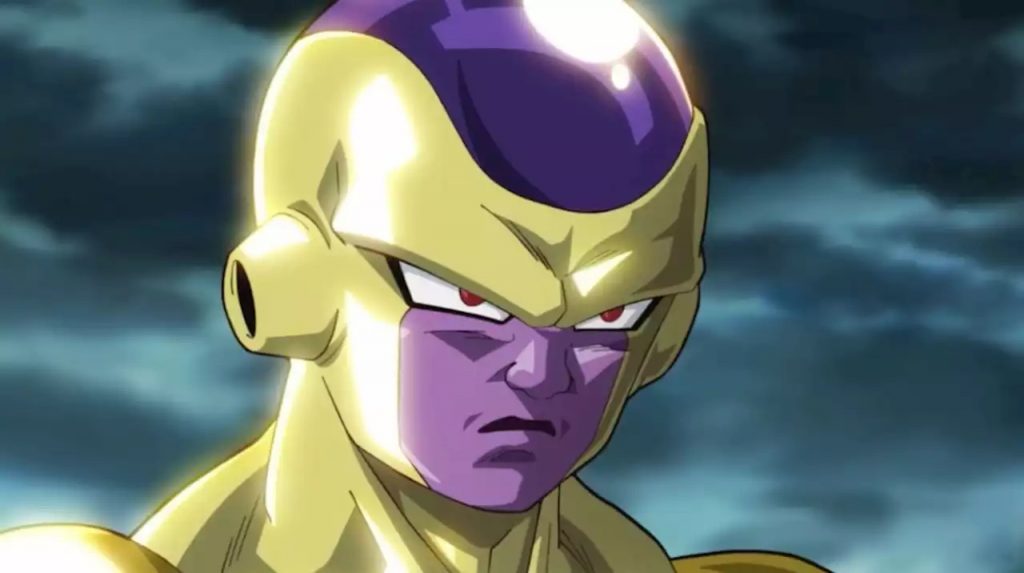 Christopher Owen Ayres, prolific voice actor of many English anime dubs, video games, and movies, has passed away. Best known for providing the voice for one of the greatest villains of a generation, “Dragon Ball Z’s” Frieza, Ayres also voiced main protagonist Kei in anime sci-fi horror “Gantz,” and the ‘Red Minotaur’ Shingen Takeda in “Sengoku Basara” among many others.

First taking up the role of the megalomaniacal space emperor Frieza in the English language version of 2010’s Dragon Ball game “Tenkaichi Tag Team,” Ayres would go on to voice the fan favorite villain across all forms of media the character would appear in for 12 years. Continuing to voice the character through a series of films and the release of the most successful incarnation of the franchise in decades, 2015’s “Dragon Ball Super,” Ayres’s performance as the classic villain was much beloved by fans.

Ayres’ passing was announced by his partner and fellow voice actor Krystal LaPorte on her Twitter account, where she spoke of his kindness, his generosity, and his great love for his fans.

We wish Christopher’s friends and family love, and know that his fans will continue to enjoy his many memorable performances for years to come.