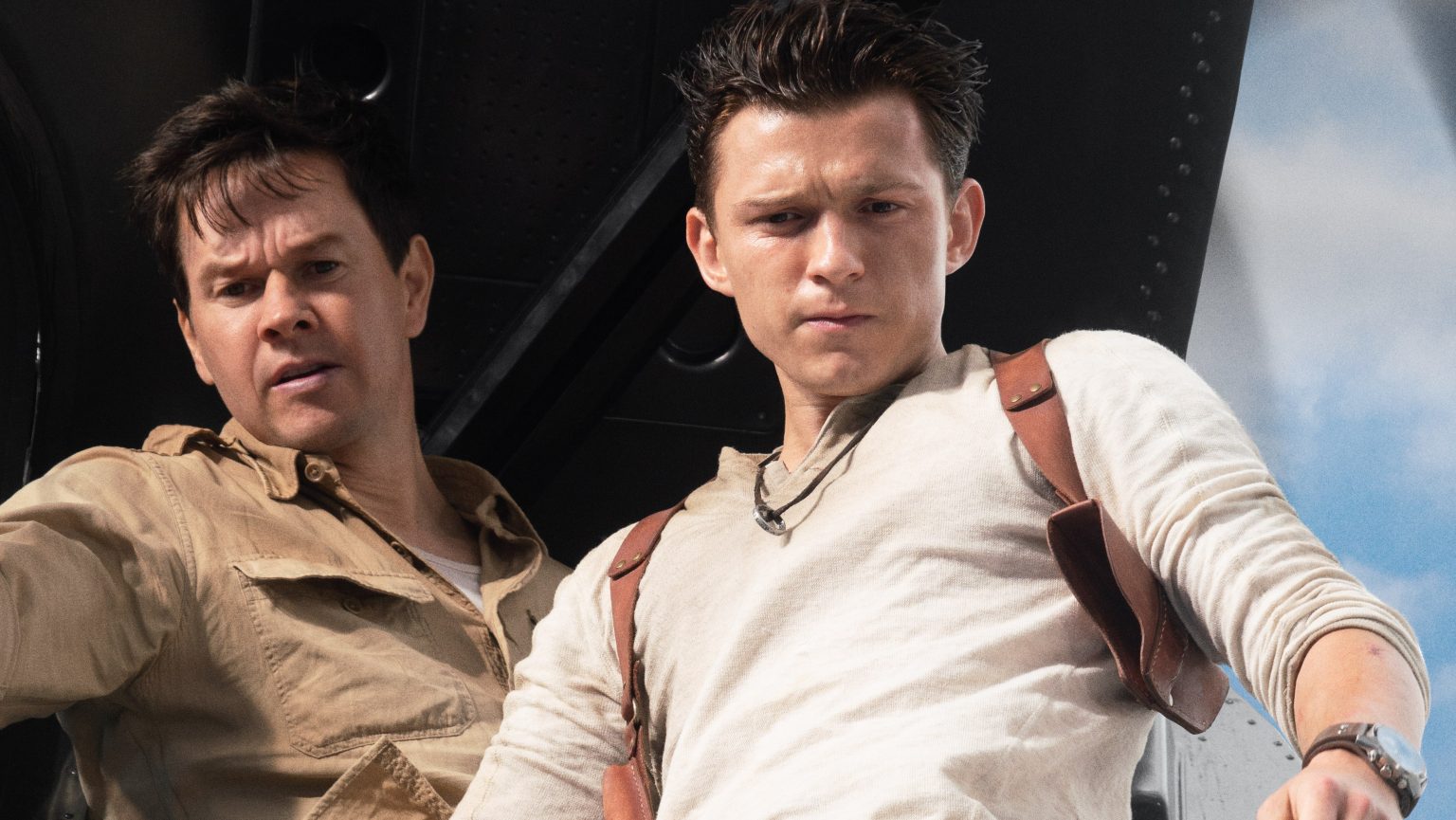 You’ve been waiting for it, and it’s finally here! After delays aplenty, the first trailer for Tom Holland-starring “Uncharted” film is here!

It’s kinda weird to see Holland as a bartender, because in our mind, he’s still Peter Parker the teenager.

Ruben Fleischer directs this film, from a script by Rafe Judkins (who happens to be the showrunner for “Wheel of Time), Art Marcum, and Matt Holloway.

“Uncharted” is scheduled to hit theaters on February 18th, 2022