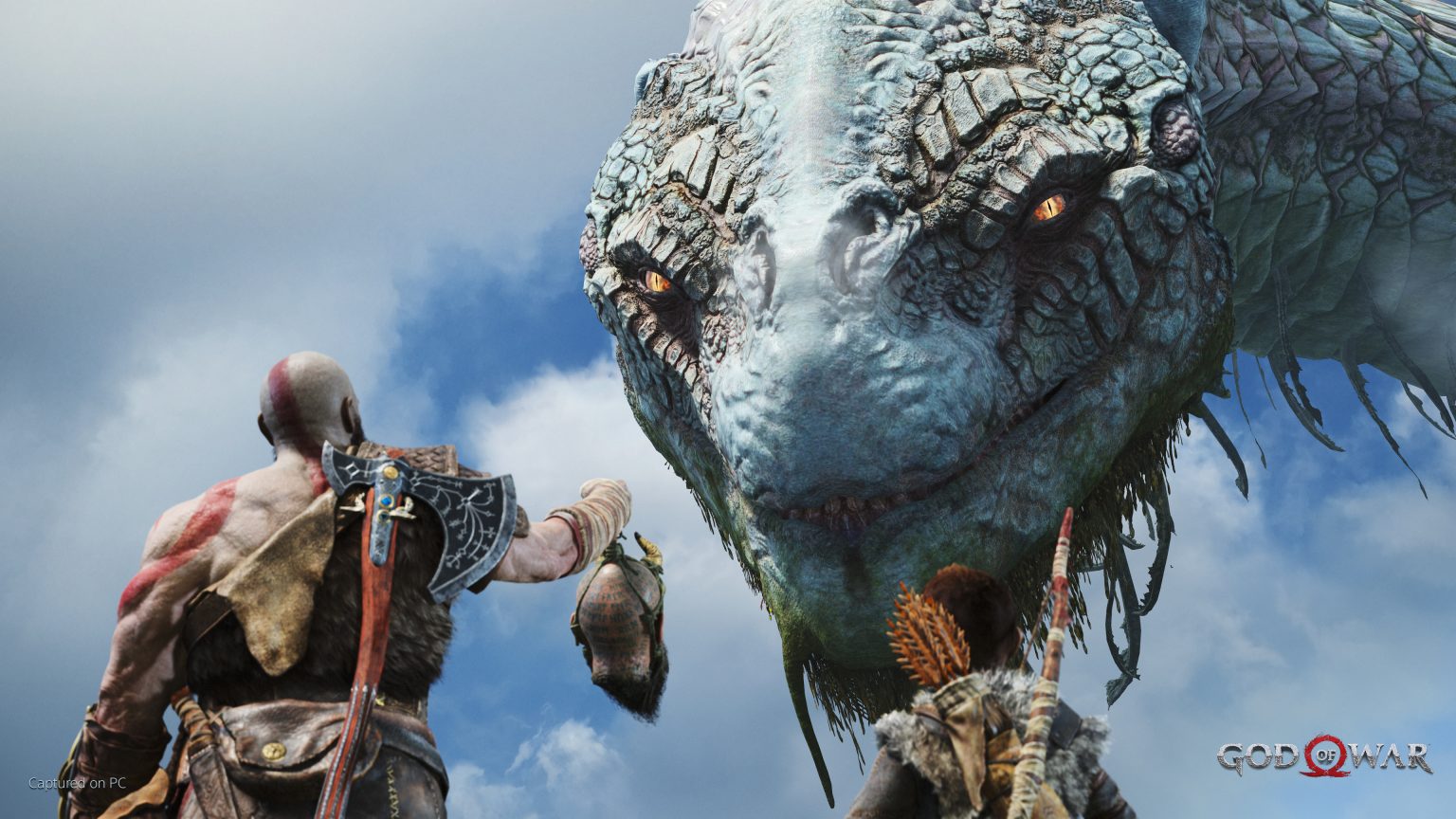 The hit game “God of War” is shedding its Sony Playstation exclusivity! Kratos will be making his way into the hands of PC gamers.

2018 saw the most recent entry into the franchise. Critics and fans alike embraced the title. It followed Kratos and his son Atreus as they battled their way through a rich world inspired by Norse mythology. Though previous entries focused on more Greek inspired myths, the eighth installment in the series marked a departure.

The game itself is rich and gorgeous and was met with both critical acclaim and commercial success. According to Sony as of August 2021 over 19.5MM copies of the game have been sold on Playstation 4.

Now a whole new set of gamers will get to discover the realms of Midgard, epic Norse gods, and compelling stories.

This is not the first of the Playstation exclusives that Sony has unlocked to PC gamers. Popular games like Horizon Zero Dawn, Heavy Rain, and Death Stranding have already made the journey. Death Stranding had a less than 12 month exclusivity window before making it to PC.

The PC version will be the full 4k resolution and depending on the users hardware will have unlocked frame rates. If you’re feeling super cinematic you can even play in 21:9 ultra-widescreen (again assuming you’ve got the hardware to back it up).

For those purchasing God of War for PC they will also get the following digital content: