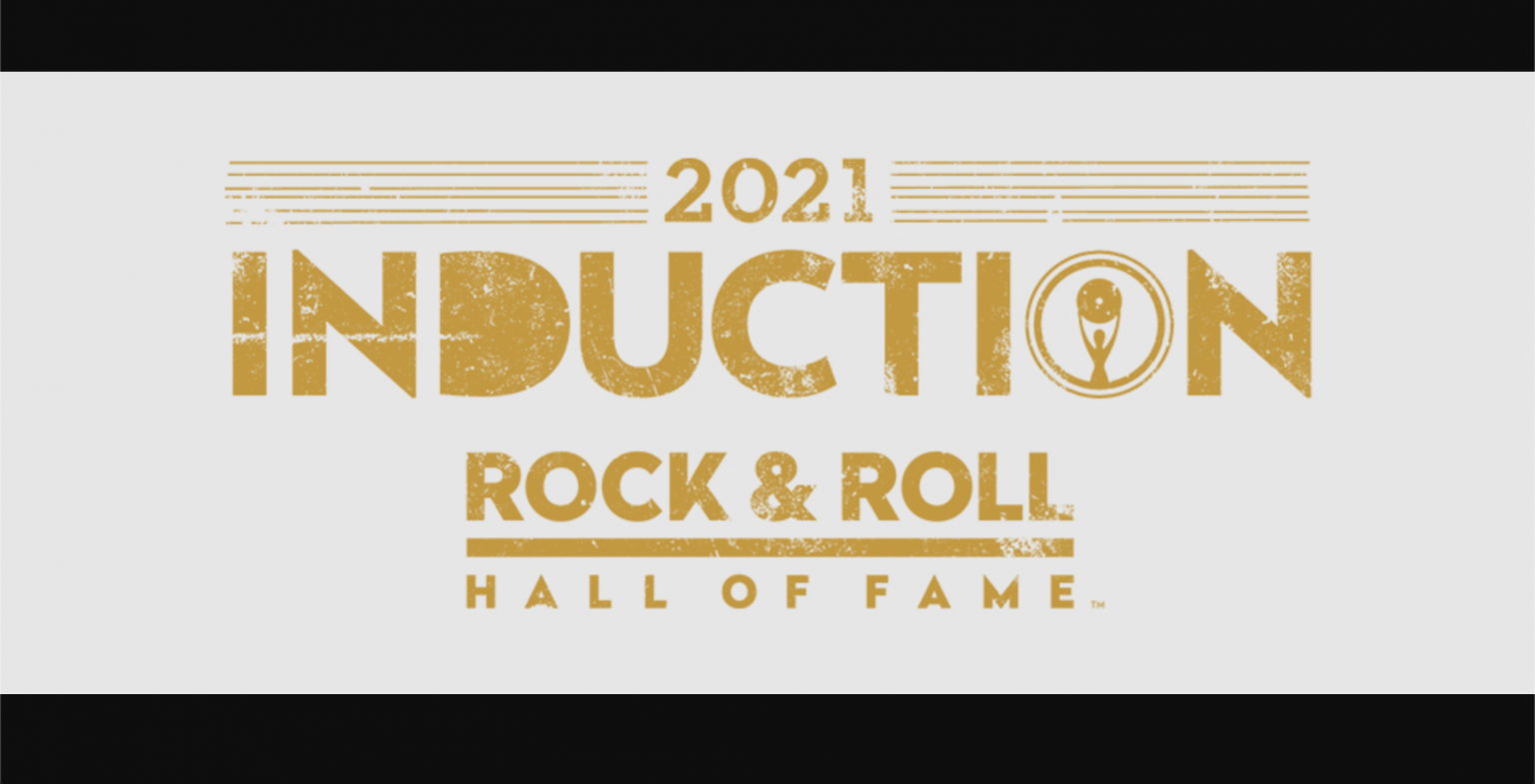 Every year when the Rock and Roll Hall of Fame rolls out their list of nominees, there are always three waves of news that follow. The first is who made the list of nominations, and the inevitable discussion of who didn’t. The second is which of the nominees made it in and which didn’t. The third wave, and the one we’re discussing right now, is who’s going to show up to the induction ceremony. For 2021’s class, it’s looking to be a damn good one. Here are some of the highlights.

Let’s start out with a personal favorite from some of us here at Nerdbot- Tina Turner. Turner was originally inducted into the Rock Hall back in 1991 as part of the musical duo, Ike & Tina Turner. During the abusive relationship Tina was subjected to from Ike, the pair became a legendary music duo with Tina later going on to becoming one of the most successful solo artists of the 80s. Her life story up to 1986 was written about in her autobiography, “I, Tina.” The book was later turned into the 1993 biopic film “What’s Love Got to Do with It?,” where Tina was played by Angela Bassett. The role would lead to Bassett being nominated for an Oscar and winning a Golden Globe. It’s therefore fitting that Bassett will also be the one to induct Tina into the Rock and Roll Hall of Fame as a solo artist.

Even though Tina Turner has a strong, personal resonance with some of us here, we also can’t deny our love for Dave Grohl and Foo Fighters, who are also getting inducted this year. Started by Grohl after the dissolution of Nirvana due to Kurt Cobain‘s passing, Foo Fighters have become one of the senior statesmen of rock. They remain one of the few acts of the mid 90s alt-rock scene to still be playing together while maintaining commercial and critical success. Inducting them into the Rock Hall this year will be another musical legend (and friend of Dave Grohl) Sir Paul McCartney.

According to the Rock and Roll Hall of Fame, other presenters and performers will include Lionel Richie, Christina Aguilera, Jennifer Hudson, and Bryan Adams.

One of the other big names included is Taylor Swift, who will be inducting the prolific and inspirational singer-songwriter, Carole King. King, like Turner, has already been inducted previously as part of a duo. But unlike Turner who was inducted as a performer previously, King is currently in as a songwriter with her then partner, Gerry Goffin. This induction is arguably as long overdue for King as for Turner in many ways, and it’s awesome to see them being inducted by names that are suitably prominent for them.

Oh, and German electronic synthband Kraftwerk finally got inducted but as an… early influence? Which… so many problems with that, but that’s another discussion for another time. Not to mention a rant about the Rock Hall trying to bend categories to fit an artist into it. But again, another article for another time.

The Rock and Roll Hall of Fame induction ceremony will take place on October 30th, 2021 and will have a radio simulcast on SiriusXM. A filmed presentation will later premiere on HBO and HBO Max at a later date.