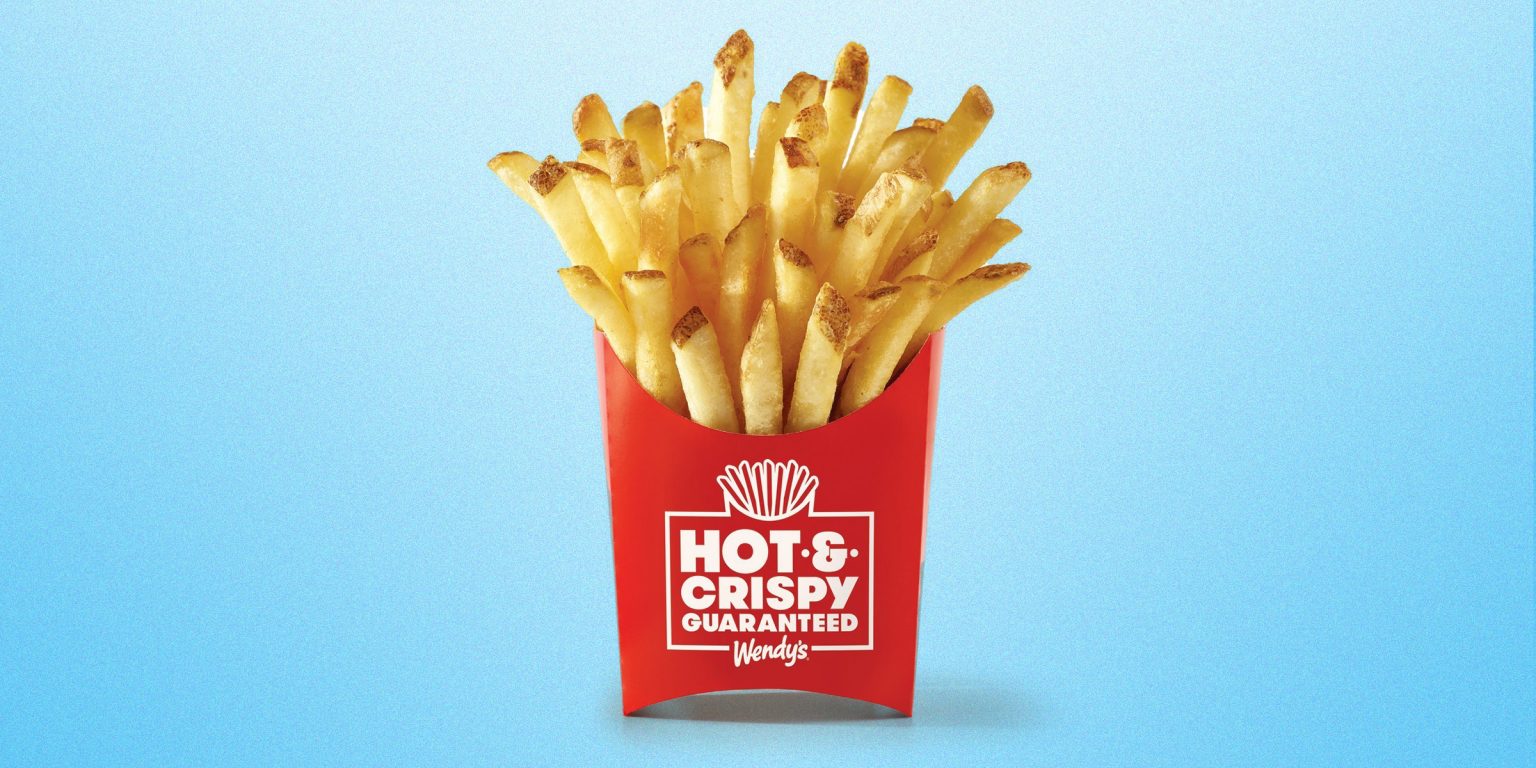 French fries are a kind of mystical and magical thing in a way. When french fries are warm to hot, they are among humanities greatest creations. When they are cold and wet, they represent our greatest failures. Lo, that is why they are a pivotal part of the fast food industry, for if they are indeed served fast enough, they will be amazing enough to eat. Far too often, this goal has not been met, and at some point in our lives we’ve all been met with cold french fries. But now, Wendy’s has stood up to say NOT. ANY. MORE! So if your french fries aren’t hot and crispy enough for you, now you can bring them back to Wendy’s and get a free exchange.

I know what you’re thinking; “You’ve got to be pretty confident in whatever dark sorcery you’re concocting to make some sort of a flex like this, Wendy’s!” And you’re right, they would have to be. But they’ve been working on this for the last four years.

Back in August, Wendy’s announced they were reformulating their french fries to maximize flavor and crispiness. According to Wendy’s president, (who after you read his name you’ll swear he’s a comic book character) Kurt Kane, they’ve implemented a redesign that leaves some more of the potato skin on the fry, coupled with different fry baskets that allow for more consistent cooking and complete submersion of they fry in the cooking oil.

Now the fries have rolled out and in an effort to help promote them, Wendy’s is letting people know that if your fries aren’t hot and crispy, just bring them back. It’s an interesting little gambit they’re playing at here, but one that could work for them. First of all, if what they’re saying about their fries is true, then its not likely many people will be returning t hem anyway, since they’ll retain their heat and texture longer. at the same time, let’s be real here; how many people are going to hit up the drive-thru only to find out their fries aren’t hot enough and then drive back through a second time? Not many.

This is mostly just an advertising ploy; make a declaration that your fries can be returned, get people talking about it, then have them turn out to try the new fries and hopefully impress them. Chances are, returns will be minimal but sales will increase quite a bit. Part of it has worked already, here I am writing about their new fries because of this return policy they’re doing. We’ll wait with baited… or perhaps…battered breath, to see what the sales results are. In the mean time, go enjoy some hot fries, or chips, if you will. Unless you’re a vampire that is.