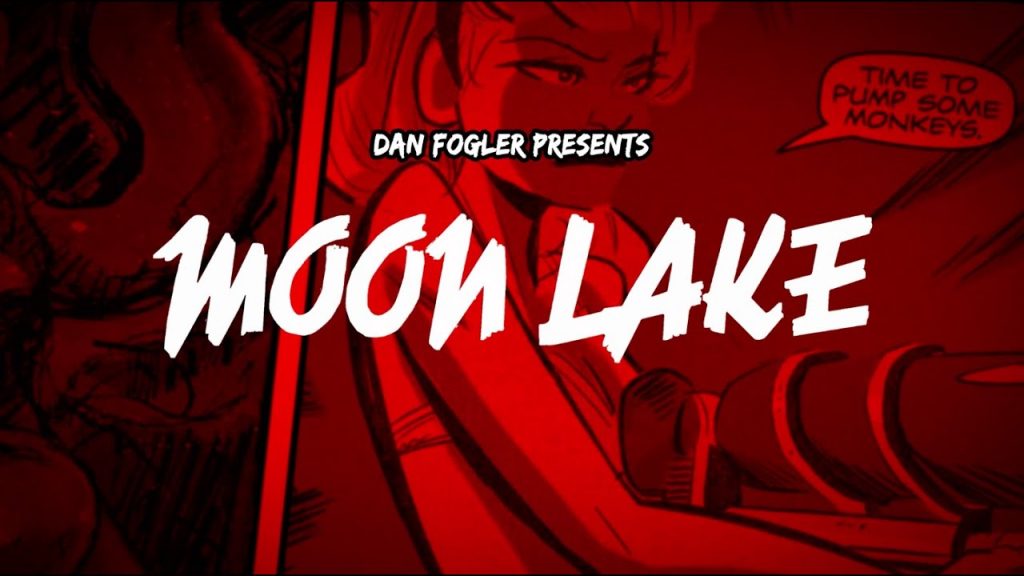 “Moon Lake” is a little known but cult favorite graphic novel. Created by Dan Fogler, the wild anthology is written and drawn by multiple creatives, their various stories crossing many genres. Each tale is told by the corpulent Man in the Moon, to the mysterious Moon Men who keep him captive. Like a quirky sci-fi Scheherazade, the Man in the Moon guides his captors through new stories of horror and strangeness.

Now, the weirdness that is “Moon Lake” is coming to small screens as Bardel Entertainment, the studio behind cultural phenomenon “Rick & Morty,” is adapting it into an animated show. Produced by Fogler and Daniel Powell of Irony Point Production Company, “Moon Lake” promises to be a 30-minute animated freakshow full of sci-fi, horror, and monsters.

Of the coming adaptation, Powell said:

“I am over the moon, pun totally intended, to be adapting my graphic novel series, Moon Lake, with Heavy Metal, Daniel Powell, and Bardel Entertainment. It’s a dream collaboration. We promise to make you laugh and freak you out well into the afterlife, with the finest voice talent in the business.”

If the show truly becomes anything like the graphic novel, we can expect to see marauding giant bears causing gruesome havoc, alien tripod attacks, naked cavegirls fighting dinosaurs, and of course, all the moon cheese you can eat.

While no date for the show is yet set, the “Moon Lake” graphic novels are available from Heavy Metal.