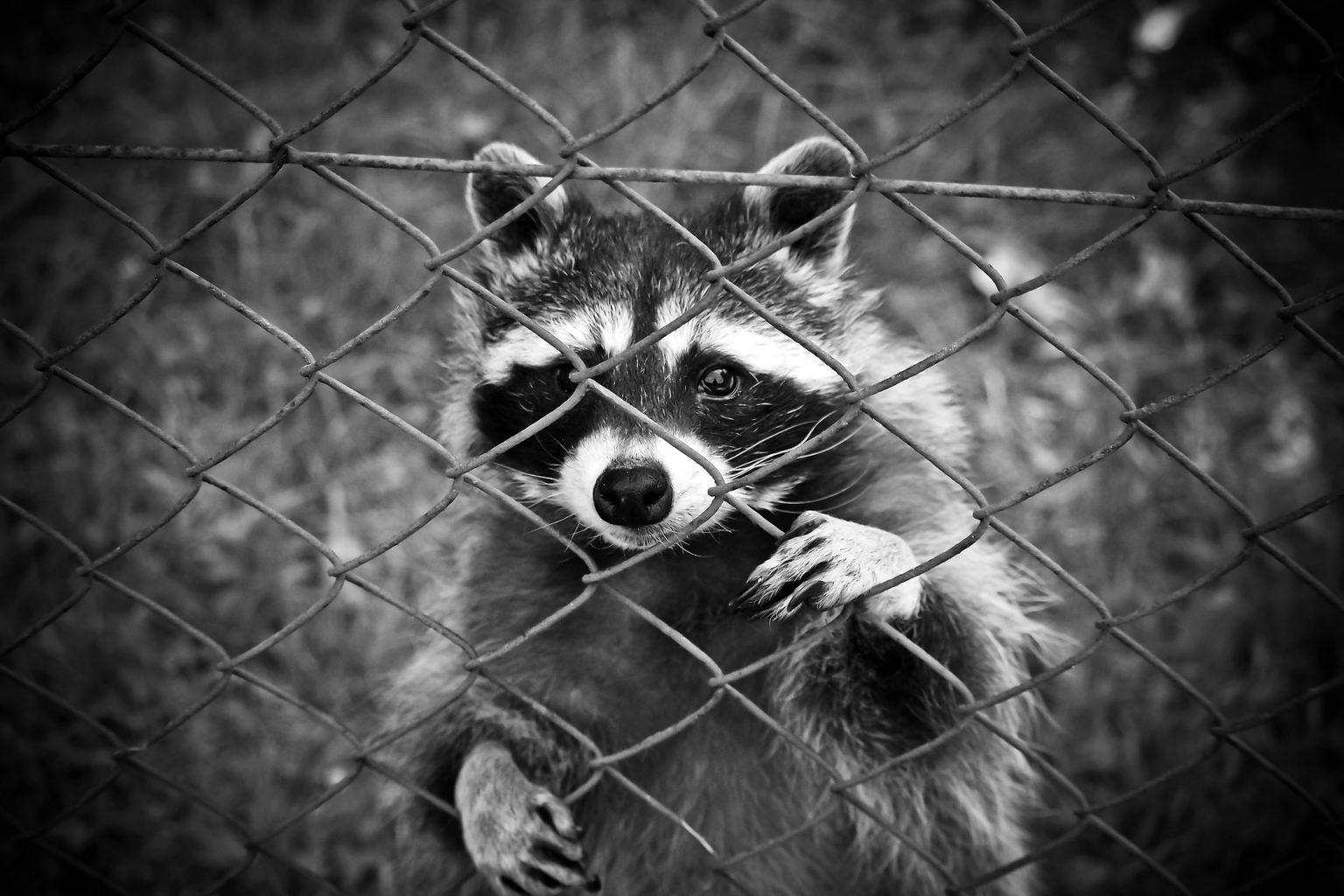 Its been a while since I’ve dedicated myself to biblical verse, but come the time of the apocalypse, I don’t seem to recall “fleas” being one of the issues that we mortals would have to face. However for two schools in Oakland, California, a flea problem has become so pervasive that no only has it been described as apocalyptic, but it’s shutting down two schools for two days. …Because apparently apocalyptic issues can be resolved within 48 hours.

Early morning of September 30th, it was announced that Esperanza Elementary School and Korematsu Discovery Academy would be closed for Thursday and Friday to allow for deep cleaning after weeks of exterminators trying to resolve the problem while school remained opened. It seems as if this wasn’t quite enough though as the flea population continued to escalate, resulting in both students and faculty dealing with flea bites.

While I personally have no doubt that the flea situation is problematic, the story rises to veritable meme status thanks to one of the teacher’s possibly, slightly, hyperbolic description of the infestation. Fifth grade teacher Kathryn Wilson was quoted as saying:

“They were just covered in fleas from their shoulders down to their ankles, more fleas than I have ever seen, I’ve never seen anything like that. It was like apocalyptic proportions.”

How did the flea situation get so bad? Well, the blame is being placed on raccoons. Both schools are situated by wooded areas, and yes, racoons do live there. How do they know its not raccoons and not another mammal? Unclear based on the reports I’ve read so far. Maybe there’s just a higher raccoon population there as opposed to other flea-toting animals. Or maybe it’s mice or rats and it just seems more sanitary to blame it on raccoons instead.

Flea bites are generally just annoying and terribly itchy, but they can also cause allergic reactions and serve as a vector for bubonic plague. Not that there’s a high likelihood of getting plague these days in the US, but no child or teacher should have to be in an environment where they’re subjected to constant insect bites.

Until we know its for sure being caused by raccoons, maybe we should give the little critters the benefit of the doubt before labeling them as the harbingers of the apocalypse.