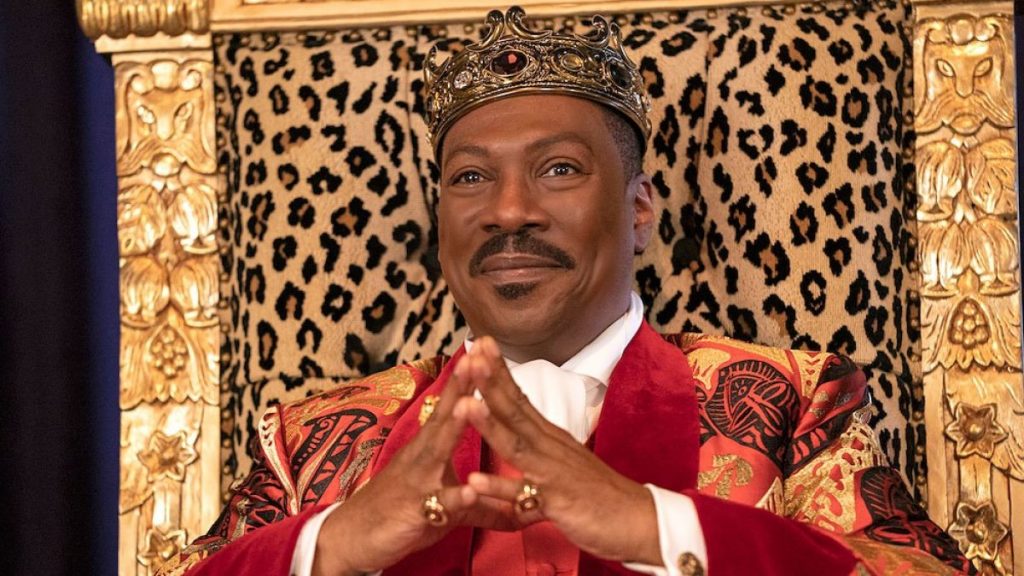 Few actors can claim to have the extreme highs and lows in their career like Eddie Murphy has. A string of hits in the ’80s like “48 Hours,” and “Beverly Hills Cop” alongside his run on “Saturday Night Live” turned him into one of the biggest stars on the planet. But then there’s “The Adventures of Pluto Nash” and “Meet Dave” and “A Thousand Words.”

Things have become substantially better for Murphy in the last few years, and Amazon is trying to capitalize on that with a deal that will land them three films with the actor alongside a first-look deal.

The comeback of Eddie Murphy started in 2019 with the critically acclaimed, “Dolemite is My Name.” Things continued with his return to SNL by hosting an episode that same year. This was followed by “Coming 2 America,” sequel to “Coming to America,” being released on Amazon in 2021. Which, turns out, was a very strong release for the Prime streaming platform. The Hollywood Reporter indicates that it was the most popular piece of streamed media in the week that it was released.

One movie they won’t be making with him is “Beverly Hills Cop 4″ which is slated for release on Netflix. Speaking of which, Netflix had worked out a similar enough strategy with Adam Sandler for a series of exclusive films. None of those films were received well critically, but they were successful enough for the streaming site that they extended the original deal to create more films with Sandler’s Happy Madison Production company.

It’ll be interesting to see what happens with this slate of films. Murphy has reached high points before only to be involved in some terrible projects afterwards. For example, his performance in 2006’s “Dreamgirls” was considered a comeback for him after a very rough start to the 2000’s. It was followed up though by the aforementioned “Meet Dave” and another financial and critical bomb, “Imagine That.”

For that matter, “Coming 2 America” may have been highly streamed for Amazon, but it wasn’t that highly regarded. Will Eddie continue his string of successes, or will he turn into the Adam Sandler of Amazon Prime? There’s no question that Eddie is an incredibly talented actor who still commands an audience, but we’ll have to see if those acting chops are matched up with a project deserving of them.