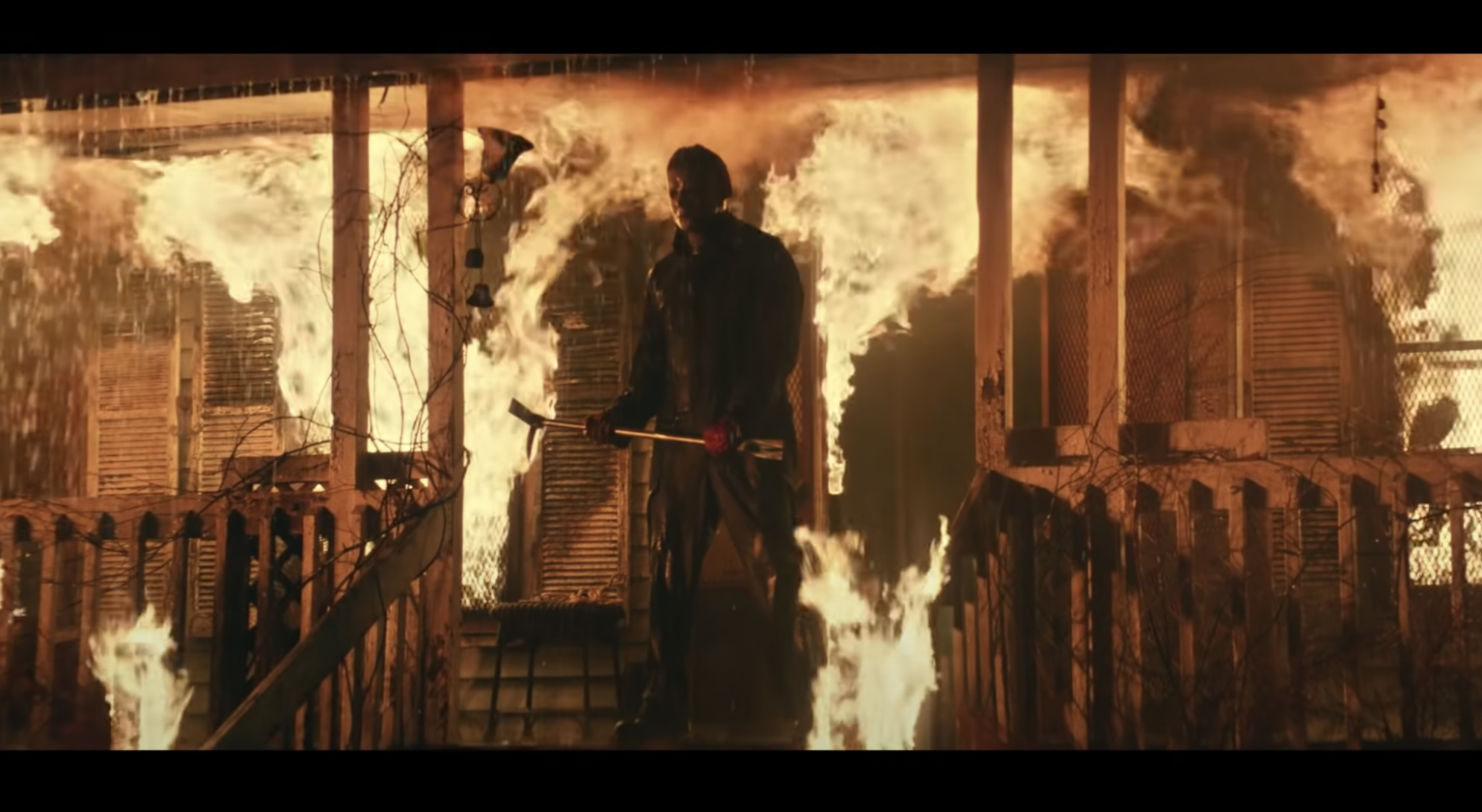 David Gordon Green‘s next “Halloween” film is right around the Haddenfield hedge. Horror staple Michael Meyers lingers like wisps of John Carpenter‘s cigarette smoke from the 1978 original, and we’re pretty damn happy to have another chapter due out next month.

A final trailer for “Halloween Kills” just dropped. Here’s the official synopsis for the film:

“The Halloween night when Michael Myers returned isn’t over yet. Minutes after Laurie Strode (Jamie Lee Curtis), her daughter Karen (Judy Greer) and granddaughter Allyson (Andi Matichak) left masked monster Michael Myers caged and burning in Laurie’s basement, Laurie is rushed to the hospital with life-threatening injuries, believing she finally killed her lifelong tormentor. But when Michael manages to free himself from Laurie’s trap, his ritual bloodbath resumes. As Laurie fights her pain and prepares to defend herself against him, she inspires all of Haddonfield to rise up against their unstoppable monster. The Strode women join a group of other survivors of Michael’s first rampage who decide to take matters into their own hands, forming a vigilante mob that sets out to hunt Michael down, once and for all. Evil dies tonight.”