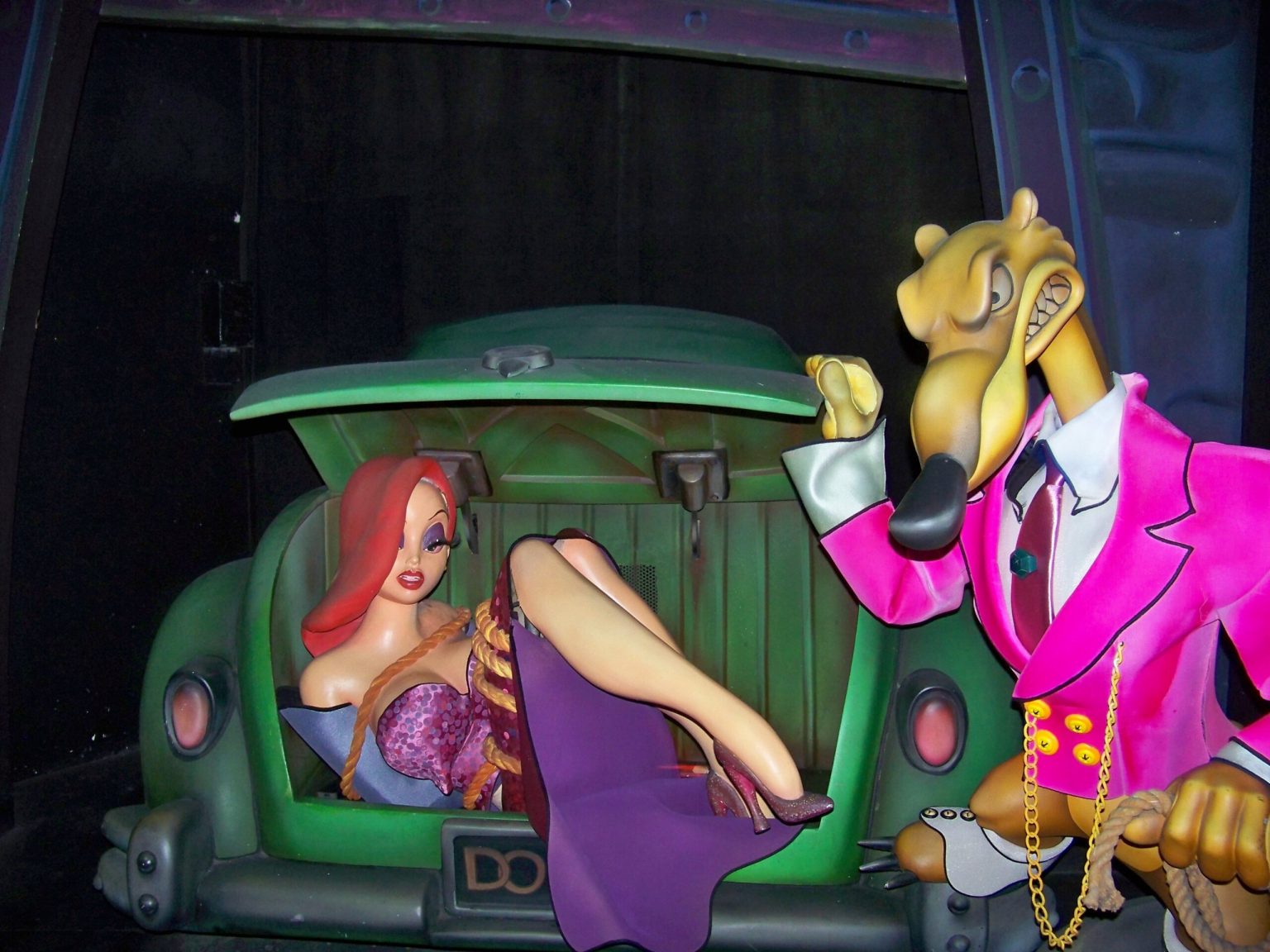 Disneyland has made a pretty big change to Roger Rabbit’s Car Toon Spin attraction in the Toon Town area. Those who have experienced the ride will no doubt recall the tableau of Jessica Rabbit, Roger’s wife, in the trunk of a car. She is seen tied up with thick rope, kicking her leg, while her Weasel captor looks on.

It would appear as of September 14th, this animatronic of Jessica has been removed.

According to The OC Register, Disney has confirmed a new backstory for Jessica in the ride is in the works.

“Jessica Rabbit has determined it is past time for her to throw her fedora in the ring by starting her own private investigation service. Watch out Weasels, your reign of terror is over.”

Other upgrades are in process throughout the park, so this seems like a good time to do it.

1988’s “Who Framed Roger Rabbit?” is FINALLY getting a 4K edition, which you can read more about here.