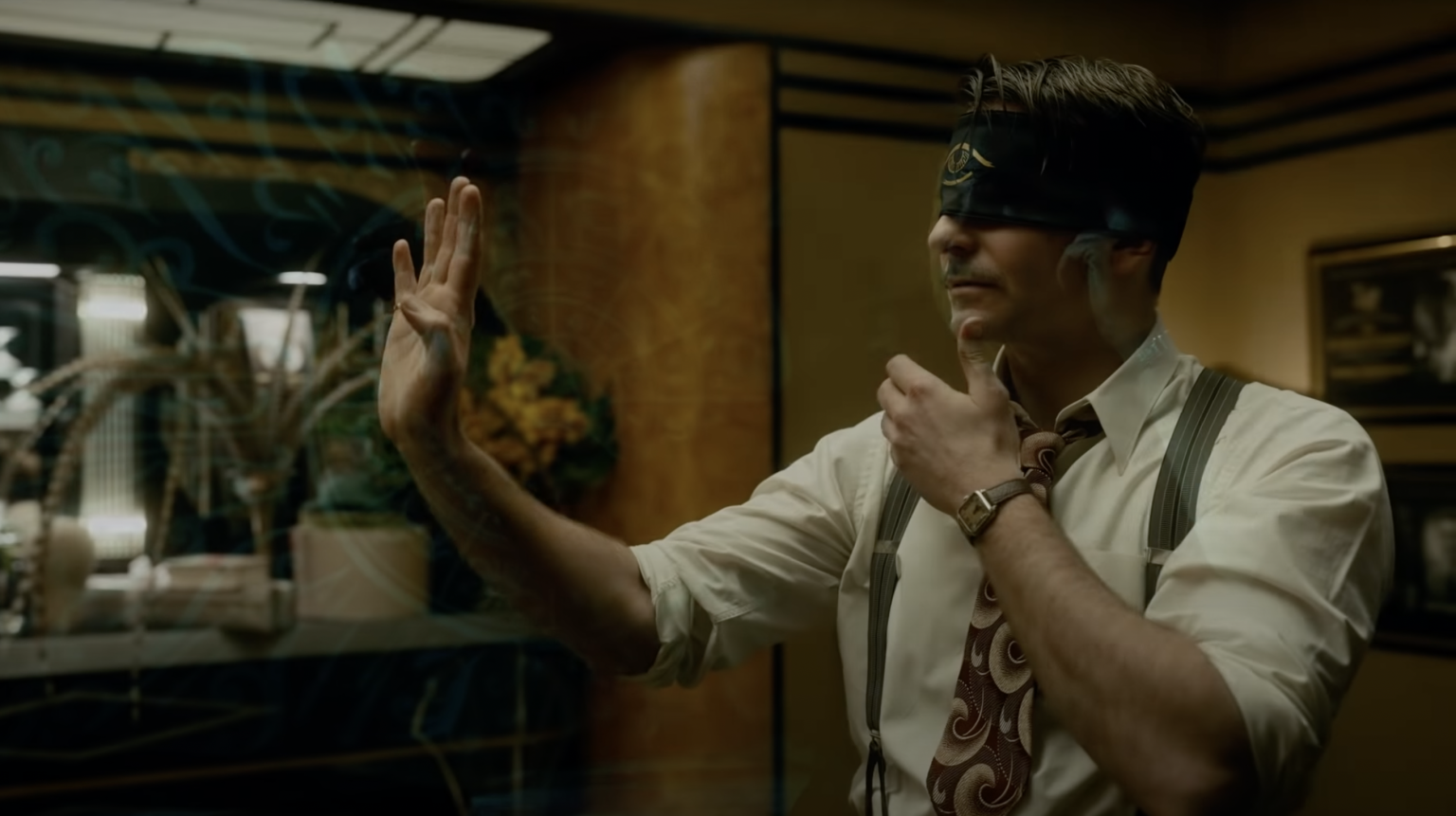 William Lindsay Gresham’s 1946 novel “Nightmare Alley” is getting adapted into a new feature film by none other than Guillermo del Toro.

“In NIGHTMARE ALLEY, an ambitious carny (Cooper) with a talent for manipulating people with a few well-chosen words hooks up with a female psychiatrist (Blanchett) who is even more dangerous than he is.”

Check out the first trailer from SearchlightPictures below: