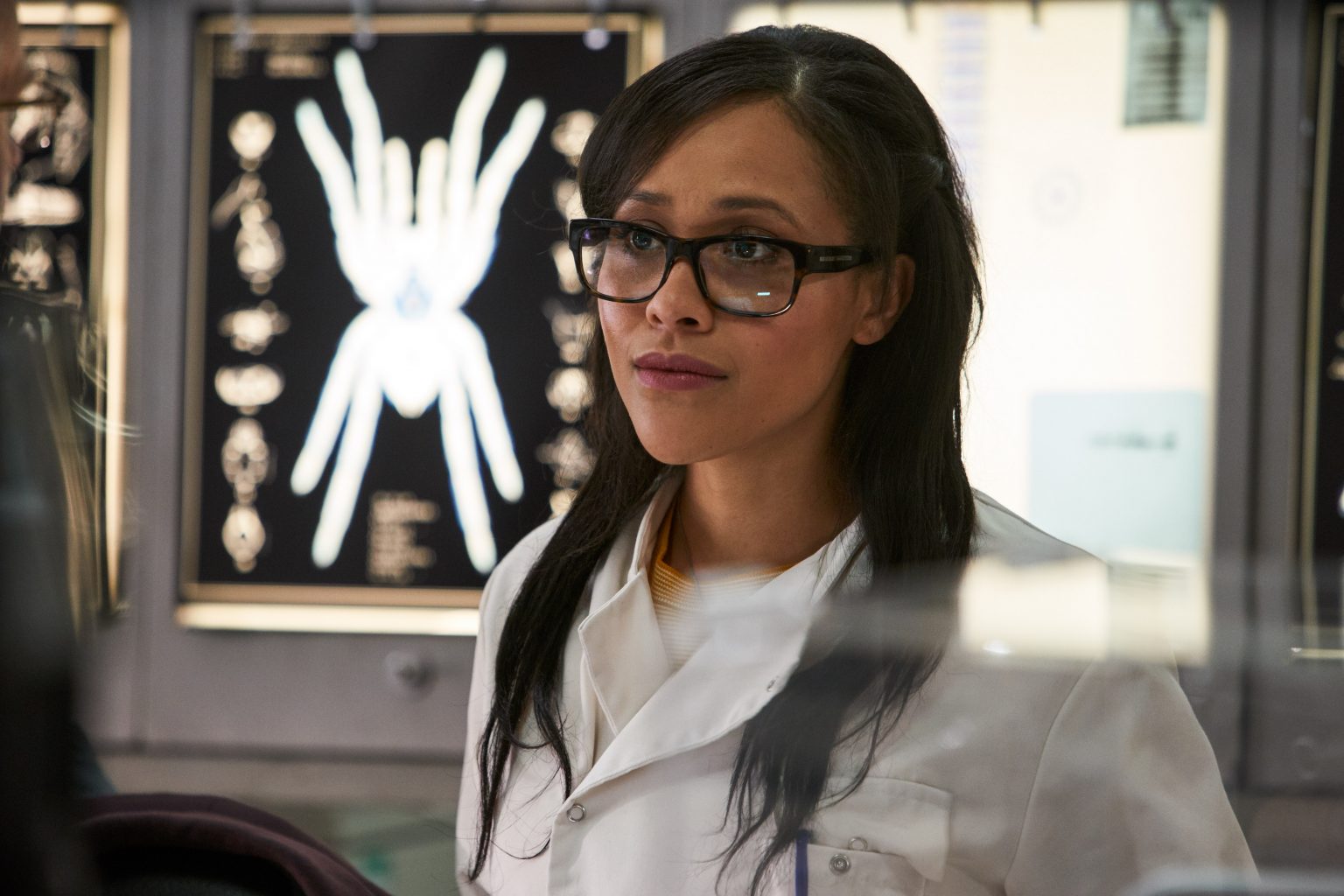 We are very pleased to report that Tanya has been found.

Tanya Fear, an actor, writer, and director who appeared in various projects, has been missing for approximately four days. The announcement was made on September 12th by Fear’s manager, Alex Cole. Fear was last seen on Thursday, September 9th, 2021 in Southern California, and police have already been contacted by her family to file a missing persons report.

Over the last decade, Tanya has appeared in a number of projects, including an episode of “Doctor Who” and a recurring role of Claire Wiseman in the 2015 French series, “Spotless.” Through the course of 2020 she wrote, directed, and starred in a series of short films called “Shoot Your Shot” which utilized the isolating nature of the COVID-19 pandemic to set up a romantic-comedy.

According to her manager, Fear had been doing stand-up comedy in the Los Angeles area for the last two months. When they last spoke a couple of days before her disappearance, the actress seemed to be in good spirits and were discussing work.

If you’ve seen Tanya Fear in the days since her disappearance, we’d urge you to contact the Los Angeles Police Department given that they’re already on the case. ABC 7 has reported that the last place she was confirmed to be seen was at the Trader Joe’s on Santa Monica Boulevard in Hollywood. Additionally, a Twitter account has been set up @FindTanyaFear by her friends.