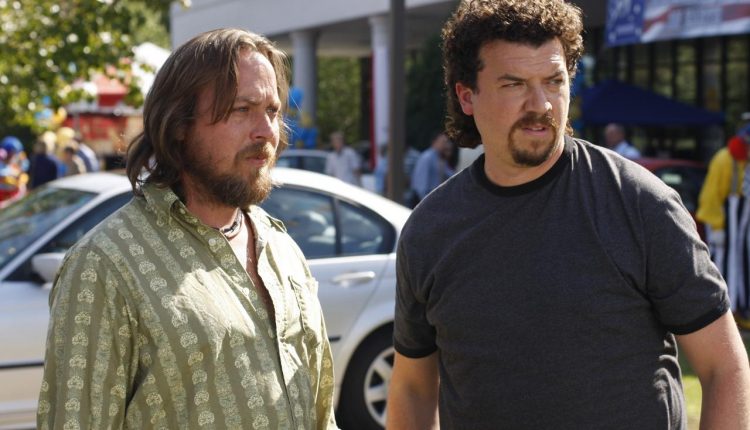 Co-Creator of “Eastbound & Down” Ben Best has Passed Away

In the slew of under appreciated comedies of the last 15 years or so, one of the best of the bunch has to be “Eastbound & Down.” While it celebrated a good four season run on HBO and developed a strong cult following, its blend of raunch, depravity, wit, and surprising heart still didn’t get the attention it richly deserved. While Danny McBride deserves a tremendous amount of credit for his work as Kenny Powers, it’s the show’s co-creator and writer, Ben Best who also shaped the series tone in its early days.

We are very sorry to report the news that Ben Best passed away on September 12th, 2021.

No cause of death was given and the announcement of his passing was made through the Instagram account of Rough House Pictures. Rough House is owned in part by Best’s frequent collaborators, McBride and Jody Hill.

Best, McBride, and Hill originally met each other during their college days at the UNC School of the Arts. This friendship resulted in not just “Eastbound & Down,” but the low-budget, martial arts parody “The Foot Fist Way,” and Best writing the tepidly received “Your Highness,” which McBride starred in and co-wrote.

In looking back over Best’s career, his writing and acting credits disappeared after 2010 and his character of Clegg on “Eastbound & Down” just vanished. In trying to find any information on where he’s been in the eleven years since, all that appeared were rumors on Reddit of a falling out between Best and Hill and McBride. Naturally, being rumors, we won’t go into them, as nothing changes the fact that we lost a creative talent, responsible for giving us some amazing laughs.

Not only is Ben’s passing sad enough as is, but the talent he displayed in his writing only continued to grow from project to project. We’ll never know if he peaked with “Eastbound & Down” or if there was more he could’ve done after that. His legacy lives on behind the camera and in front of it, and our love and hearts go out to his family, friends, and all those impacted by this loss.

How Did This Giant Tortoise Manage to Kill then Eat a Bird?!