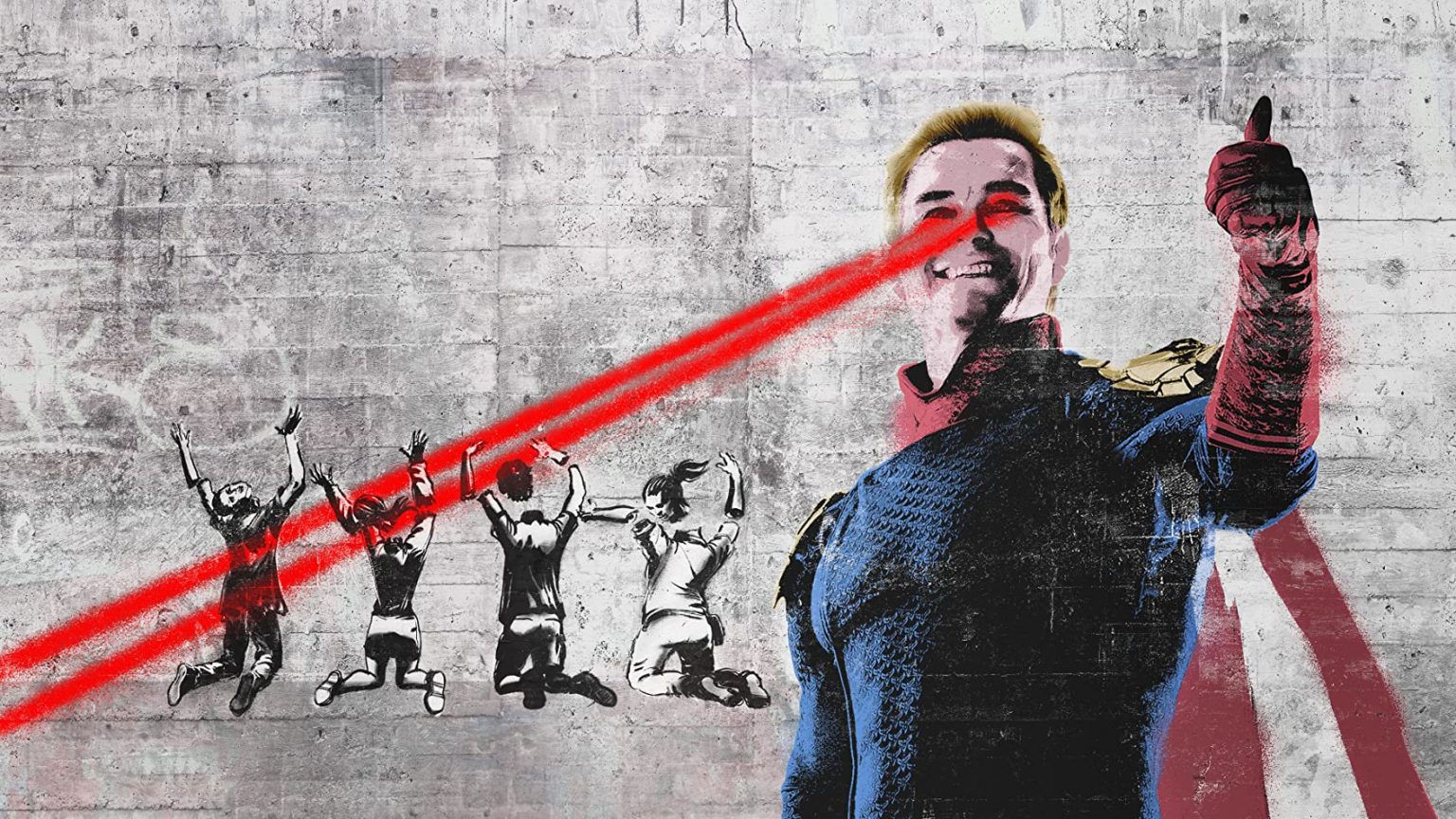 What to Watch on Amazon Prime this Autumn

There are various ways to celebrate the fall season, from picking and carving pumpins to nature walks in the forests, and the list goes on. But why struggle with outdoor activities when you can grab a blanket and relax in your room enjoying your favorite movies and shows?

Amazon Prime offers fantastic shows not just in the fall but all year round. You probably have long queues of movies to keep you entertained. But, it’s time to update the list. We want you to enjoy this autumn, and we have some top-shelf options from Amazon Prime’s catalogue. Below are some of the best and latest titles to watch on Amazon Prime this autumn.

Tired of watching “The Avengers”? We’ve got an excellent alternative for you, and it’s available on Amazon Prime.

“The boys” is a superhero satire series that has gained critical reception and rave reviews from the masses. The television series features a group of vigilantes fighting to combat individuals abusing their supernatural powers.

The titular vigilantes feature a cast like Karl Urban, Laz Alonzo, and Tomer Capon, among others. Season 2 of ‘The Boys’ already premiered on 4th September 2021, and you can catch the first three episodes on Amazon Prime.

Created by Bryan Cranston and David Shore, Sneaky Pete is a drama series you don’t want to miss.

The series follows the life of a con man named “Mauritius”, who had been jailed due to his acts. Even as the man comes out of prison, his past experiences still follow him, and this time, he’s being hunted by a victim he once robbed.

Mauritius is forced to use the identity of a person he shared a cell with named Pete. He even goes on to reunite with the family of the real Pete, and they take him as their long lost son.

Now, imagine you, living a life full of lies and pretense just to survive from your past actions, this is what’s in Sneaky Pete. If you want to learn more about the Sneaky Pete series, check out this review over at roulettesites.org.

All or Nothing should be the perfect documentary to enjoy your autumn if you’re a football enthusiast. Each season covers a national team or a sports club, filming the practices and operations of players and coaches.

All or Nothing brings you all the actions, both on and off the pitch. So far, the series has featured a number of teams, including;

All the Arsenal fans wishing to go behind the club’s curtains have something to smile about as the club is the next to take part in the All or Nothing documentary coming next year. Meanwhile, you can all enjoy the already released seasons featuring Manchester City and Tottenham Hotspurs, all available on Amazon Prime.

The series talks about a high school football team in Dillon town, a fictional city in rural Texas. ‘Friday Night Lights’ uses the small-town backdrop to talk about drugs, school funding, abortion, racism and other issues in the contemporary American culture.

Therefore, it is not only a documentary to entertain your eyes but also offers some insight into real-life issues. It’s close to a real-life story. Consequently, it’s worth using that Amazon Prime subscription to watch Friday Night Lights.  The series has five seasons and 76 episodes, enough to keep you entertained for quite some time.

Enjoy some romantic scenes in Mystic Pizza with your special one. The romantic comedy-drama features Julia Roberts, Annabeth Gish and Lili Tailor working at a pizza parlor with Donald Petrie as the director.

Mystic Pizza is an excellent film, especially for two soul mates wishing to spend their time indoors. Instead of taking your other half to a movie theatre, just watch Mystic Pizza on Amazon Prime, and it will be a memorable experience.

You don’t have to keep repeating the same things over and over again, and especially during autumn. Among the best activities to do in the fall is to watch an exciting movie or a television series. Luckily, Amazon Prime gives you a whole platform to enjoy a collection of the best movies. However, it’s worth noting that Amazon Prime is a subscription to Amazon, and you’ll have to pay some fee to enjoy all these movies and television shows.