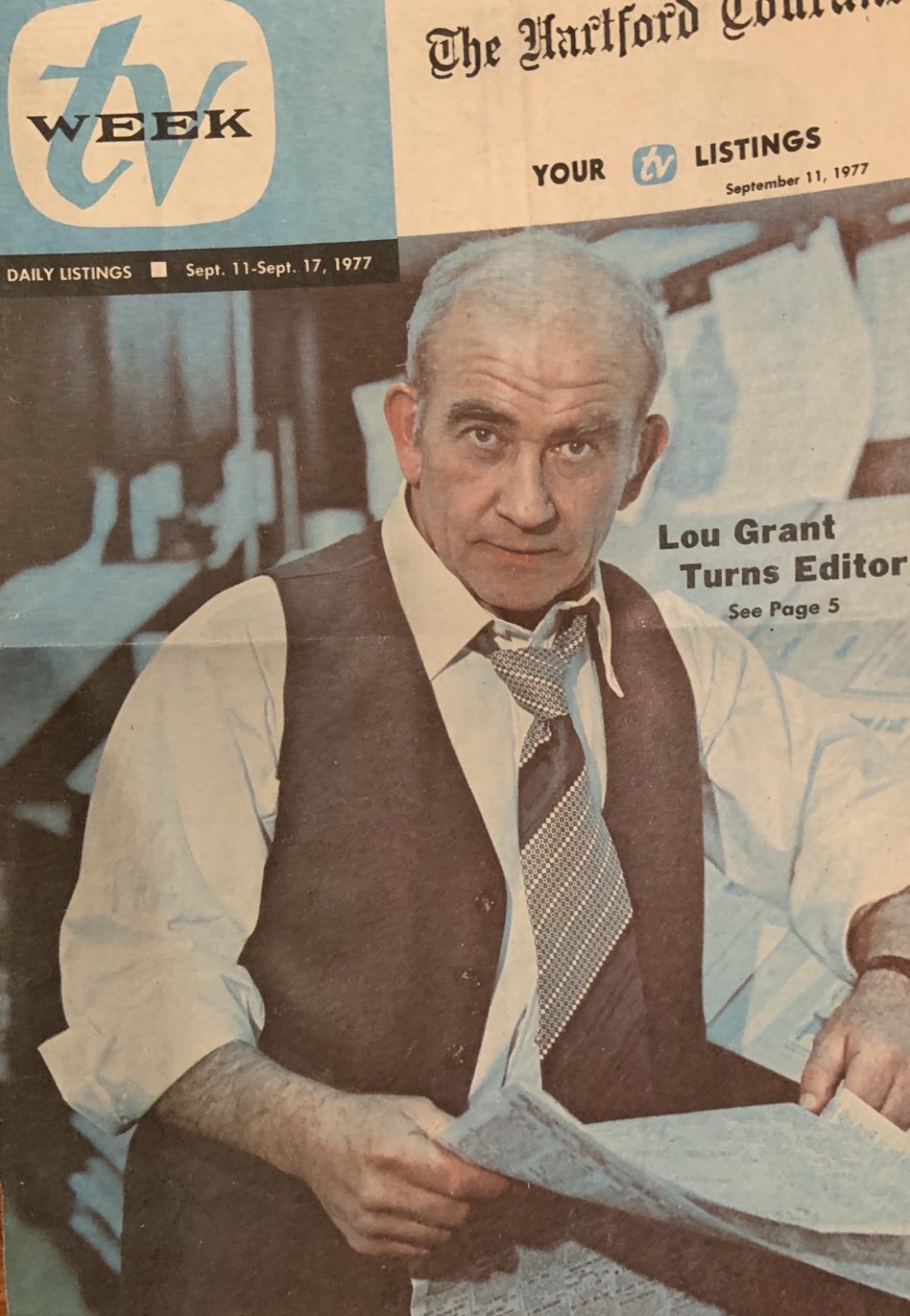 It is with a devastated and heavy-heart that we report the passing away of one of television’s greatest treasures, Ed Asner. While he was largely known for his work as the character Lou Grant in “The Mary Tyler Moore Show,” and later, his own self-titled spin off, Ed Asner was ubiquitous; as much a part of the medium in the last decade as he was in the 70s.

His passing was announced on his Twitter earlier today on August 29th, 2021.

It’s a blessing that we had Ed on this Earth for nine decades, with at least six of them being in the entertainment industry. He had a gift for both comedy and drama, as well as possessing a distinct voice that could be heard in animation projects ranging from the blockbuster Pixar movie, “Up,” to the obscure “Superman: The Animated Series” villain, Granny Goodness.

Attesting to his acting range is the aforementioned character of Lou Grant. Though he originated from a sitcom, “Lou Grant” the series was very much a serious drama that dealt with topical issues of the time. It was then, and is still, a rarity in television for a comedic actor and/or character to successfully transition over to drama. Making it even more remarkable for Asner is how he won Emmys for portraying Grant in both shows, and therefore in two different competitive acting categories.

Saying that Asner was “known for” any particular role is almost a disservice to his legacy, as he did so much for television that it’s practically unfathomable. With a tireless work ethic and an exhaustive filmography, chances are that no matter what decade your grew up in, from the 1960’s on up, you saw or heard Asner on your TV.

Children of the nineties are likely to remember him for his parts in several influential cartoons of the time. In “Spider-Man” he played the voice of J. Jonah Jameson, in “Gargoyles” he took on the role of Hudson, and he was one of the recurring villains on “Captain Planet” in the form of Hoggish Greedly. His role of gangster Roland Daggett on “Batman: The Animated Series” though would be the start of a creative partnership with WB animation that also landed him on cult classic “Freakazoid!” as Sgt. Cosgrove.

In what’s going to turn out to be some of his final work, Asner reprised his role of Carl from “Up!” in the upcoming series, “Dug Days.” In terms of on-screen appearances, he also had a small recurring role on “Cobra Kai” as Johnny’s step-father, Sid. Actor William Zabka took a moment to honor Asner on Twitter:

Our hearts too are with his family, friends, and other loved ones as we all grieve the loss of an absolute legend, on-screen and off. Odds are that no matter how old you are, no matter what you spend your time watching and enjoying, Ed Asner contributed a few minutes of entertainment to your life. Thank you Ed. We’ll miss you.