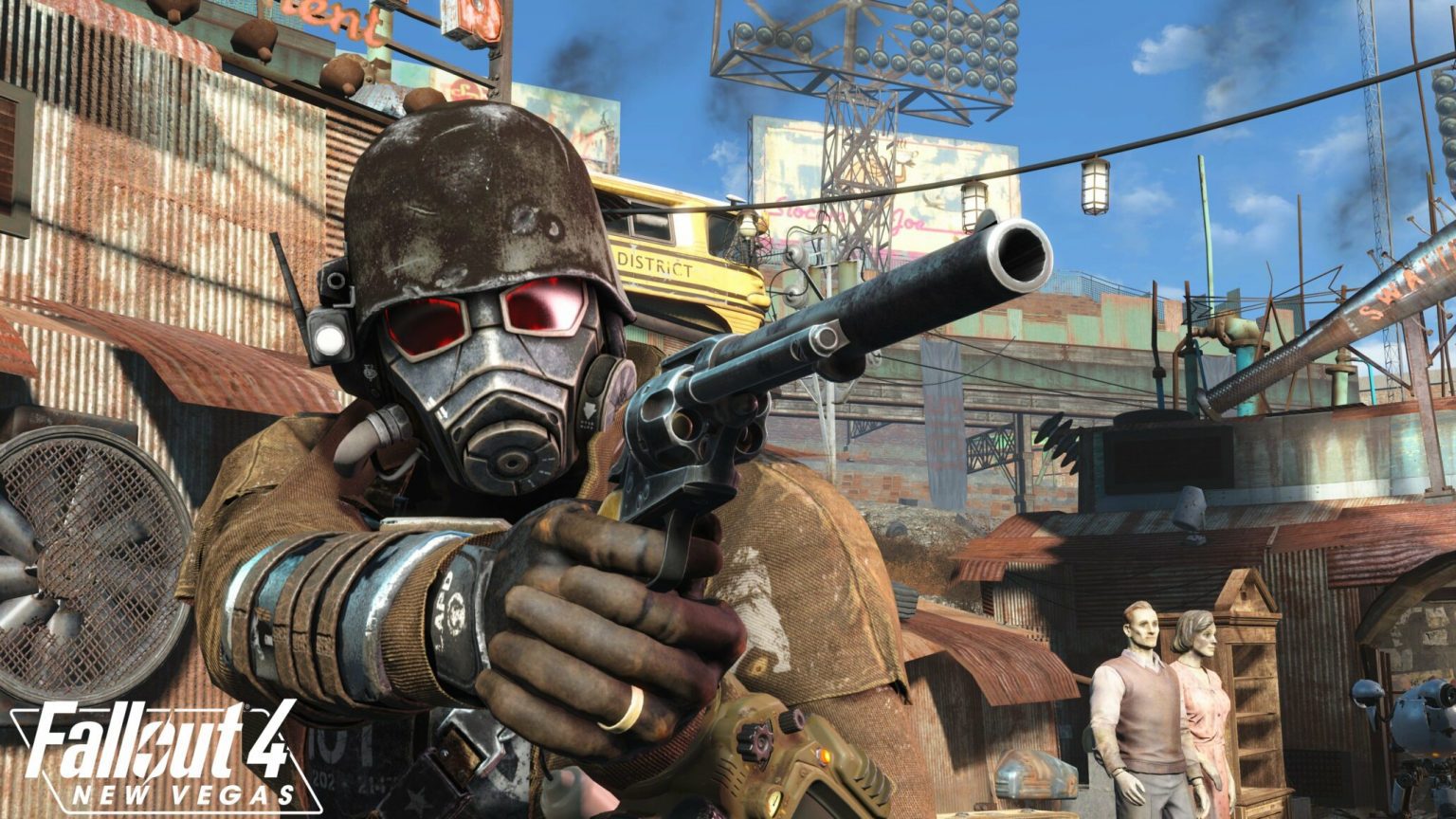 Yes! As we see the disaster that was Bethesda’s Fallout 76, I think it’s worthwhile to look back on a generally disregarded game which is Fallout 4. Fair warning, this does mean there will be spoilers if you have not played yet.

Now, don’t get me wrong, by disregard I don’t mean people didn’t or don’t play it. Fallout 4 was a very popular game, but I think it got a worse rep than the game really deserved. Many complaints people had were overshadowed in my own opinion by the good aspects of the game itself.

It’s like if you go gambling online and complain because it’s not as fun as playing with real cards. Sure, that might be a little annoying for you, but that’s the point of the online version of the game! It’s a little detail that is being blown way out of proportion to how important it is.

I think people wanted one thing out of Fallout 4, but ended up getting something different. I think if people only thought about the game a little differently, then they could grow to really enjoy the game to its full potential.

First I’m going to address what people complained about the game. There are many valid complaints, but I personally don’t feel like they detract from the fun of the game as long as you are aware of the flaws and faults that it has going into it.

Which, I suppose, is why people maybe gave it a bad rep way back when they first released the game. They didn’t know about its faults and flaws when they first got the game. So, they were met by a mediocre semblance of what they expected the game to be.

The first and biggest complaint people have raised about Fallout 4 is the game’s story. And, if I have to be honest, they are right. The story is an okay tale about a man looking for his lost child.

The problem is that they give us no reason or cause for us to care about that son. We see him for a few minutes during the prologue of the game, then not until way later in the game.

So, due to the massive open world you are put into, the player is easily distracted and dragged off of the main story. Soon you find yourself killing bad guys and saving poor innocent farmers, and you don’t even remember your character in the game had a son.

Then you finally remember and get around to saving your kid, and you are so emotionally detached from this character you are looking for you’d rather be talking to the weird Atom cult in the nuclear blast zone.

Oh, and remember at the beginning of the game where I said you see your character’s son for a few minutes? You also have a wife/husband in the game that gets killed but there’s once again no reason to really care.

Sure, some guy killed him/her in cold blood, but there is no reason given to the player to care about that. You don’t spend enough time with this character, or do anything with them to feel at all emotionally invested.

Another complaint people had with the game is, just like many Bethesda games, it is rather buggy! Faces glitching out, NPCs (Non Player Characters) walking through walls or ending up stacked on top of each other.

Terrain can pop in and out of existence in front of the player, the player can glitch through or fall through the world. Players can talk to NPCs and they will think the player did things they haven’t done in the game, and the list of bugs and glitches go on.

All of these are more than valid complaints! When I play a game, I expect the game to work out of the box as advertised! Especially when it is a big Triple A title like Fallout 4 from a huge company like Bethesda.

Yet, I think Fallout 4 is still a fun game despite all of this. I will explain why, but something tells me my answer will not satisfy everyone. That is okay, I just wish to share my own personal experience with the game and my feelings about it.

The reason Fallout 4 is one of the games in my Steam library with the most hours in it is simply because of Fallout 4s modding support. The ability for the community to make additions or modifications to the game to improve or change it.

There are several community patches to fix many bugs in the game, and over my experience playing they all seemed to work perfectly fine! I’ve had a few experiences with game breaking bugs, but not enough that I felt the game was unplayable.

In addition, I think this is a great response to the game not having the best story either. Now, due to all the things you could add to the game, you could play the game how I do. Play it like you are just some person trying to survive in a post apocalyptic wasteland.

Forget the story, make your own! Go around and enjoy the gameplay. Clear bad guys out of all the areas you can, join one of the in-game factions, save people, or join the “bad guys!”

I don’t play Fallout 4 expecting a tear wrenching storyline to make me have an existential crisis. I play it because it allows me to run around in an interesting world doing essentially whatever I want to.

I find the gameplay itself fun! I enjoyed finding new armour and weapons, then spending the time to upgrade and improve those weapons over time. Slowly turning your character into the wicked wasteland warrior they are!

Now, with mods that add endless weapons, new enemies, armours, and even a few that add completely new areas to the game, you can have a ton of fun messing around and exploring the game world just for the sake of the game itself.

In addition, many complaints I have heard about the graphics can be easily fixed with one of the amazing graphics mods you can find. You can turn a dated looking game into a rather beautiful one complete with 4K textures and amazing lighting effects.

The modding support for this game is truly outstanding. And it is incredibly easy to install mods! You can either do it through the game itself, as Bethesda supports the game being modded, or you can do it externally through sites like Nexus.

Now, I know many people are probably going to be outraged by this answer. This doesn’t make the game itself good, it just happens to be that other people were able to fix a rather buggy and bland game to make it fun.

Yes, that may be true, but the foundation that exists in Fallout 4 is a great platform for that! It allows those fundamental requirements of the game to be there, and then the community can build on top of that.

The game is by no means perfect, and I admit many people have had a lot of bad experiences with it. But, in my opinion, it is worth at least giving the game a try. Maybe wait till it goes on sale.

But, just try the game out, and install some mods. Maybe just some bug patches if you want the most raw form of the game, or some graphical mods. It really is easy to do, and I assure you it is well worth the effort!

Games are about having fun. Fallout 4 was not a perfect game. Yet, I still had a lot of fun with it! And, at the end of the day, that’s all that really matters.