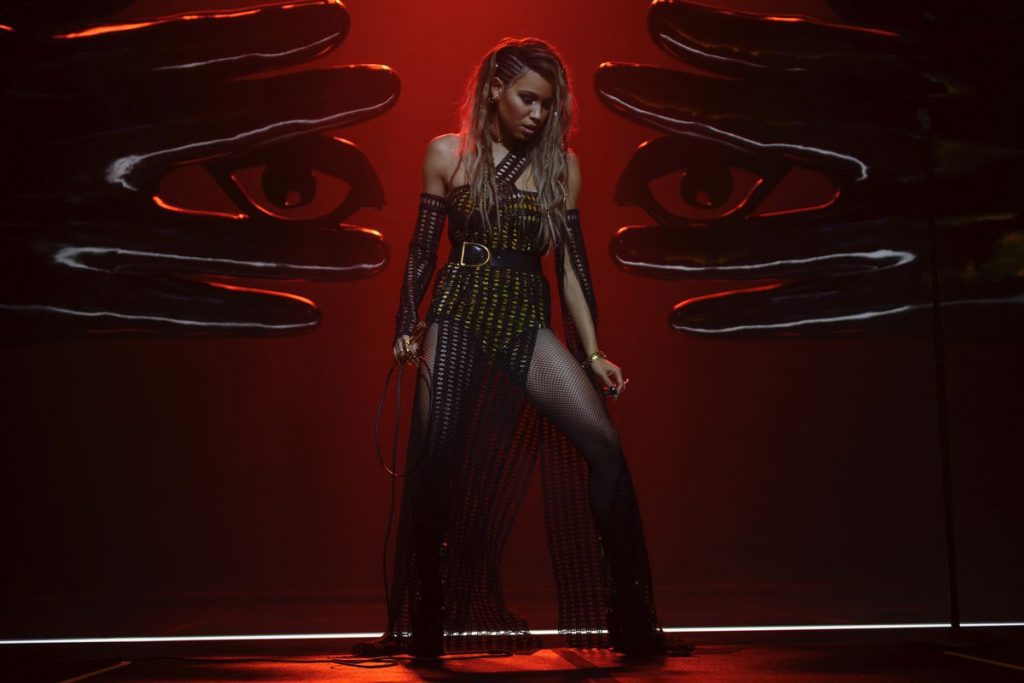 it sounds like Jurnee Smollett‘s time in the DCEU isn’t done! According to a report from Cinelinx which was later confirmed by Collider, Smollett’s Black Canary is getting a solo project!

Misha Green (“Lovecraft Country“) is set to write the script for the flick. Sue Kroll will produce this HBO Max project via Kroll & Co. Entertainment.