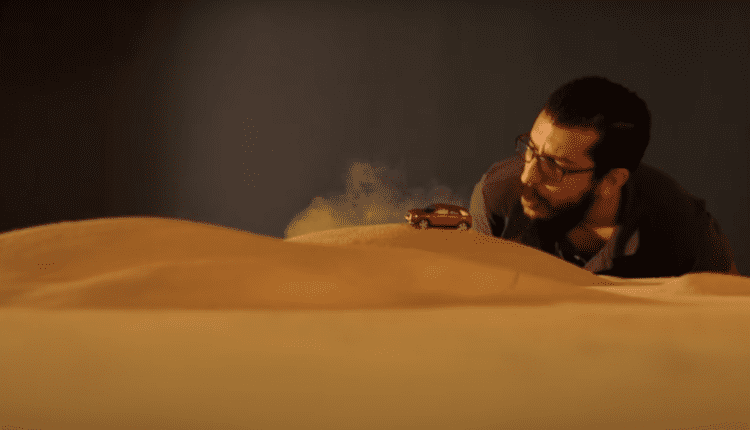 Before we get too into the story, let me say one thing. These images are spectacular. Truly the work done by Felix Hernandez is inspiring. And it’s all done based on a miniature model of the car he was supposed to photograph. This ad was from a commissioned project luxury car company Audi hired him for in 2017, and people are still talking about it.

Audi Middle East hired the photographer knowing that Hernandez’s work was capturing miniature models of things and making them look full-sized. He’s one of the world’s best miniature photographers around, and for this series, he did an amazing job. He made a 1/43 scale model of the Q2.

He used the Audi model car and dioramas that looked like the desert and other backdrops of streets. If no one told me that these were all very small scale models, I would have been fooled. Lucky for me there is a really cool YouTube video that explains all about his process and how he did it. Check it out below!

8 Ways to Save More and Live Richer