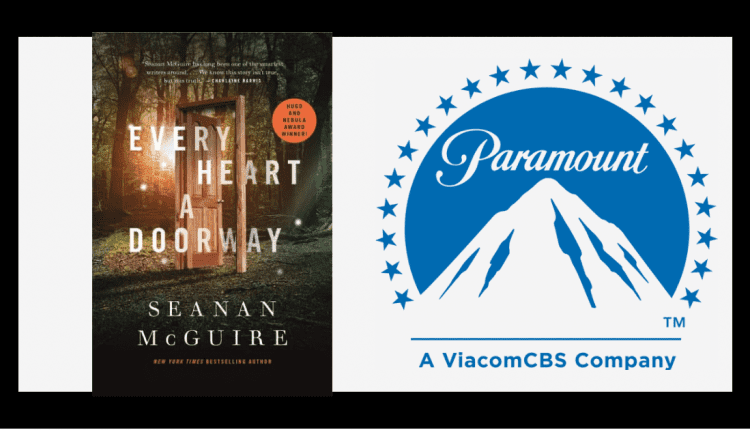 An adaptation of “Wayward Children” is on the way! Paramount Pictures has obtained the film rights for the fantasy series written by Seanan McGuire. Paramount’s Motion Picture Group President Emma Watts has had her eye on the series rights for a while, reports indicate. She had a close hand in securing them.

A young adult portal fantasy, the series follows the lives of children who are sent to Eleanor West’s School for Wayward Children. These children have spent time in magical realms and are having a hard time adjusting to being back in the real world. The children find their way to these fantasy worlds via magical doorways. They spend their time at the boarding school hoping their doorways will reappear and take them back.

The series has an amazing cast of characters that span across the LGBTQIA+ spectrum. It also explores various forms of mental illness such as depression and obsessive compulsive disorder.

Beginning with “Every Heart a Doorway,” the series currently has six installments. We will see a seventh book in 2022. This “Wayward Children” adaptation has the potential to become a successful franchise. The potential for success is doubled because it comes with an existing fan base.

He has a history of book to movie adaptations under his belt. It will be interesting to see how Shahbazian does this series justice.

McGuire is an accomplished and decorated author. The first installment of the “Wayward Children” series received the 2016 Nebula award and 2017 Hugo award for Best Novella. She has also written Spider-Gwen volumes for Marvel Comics.