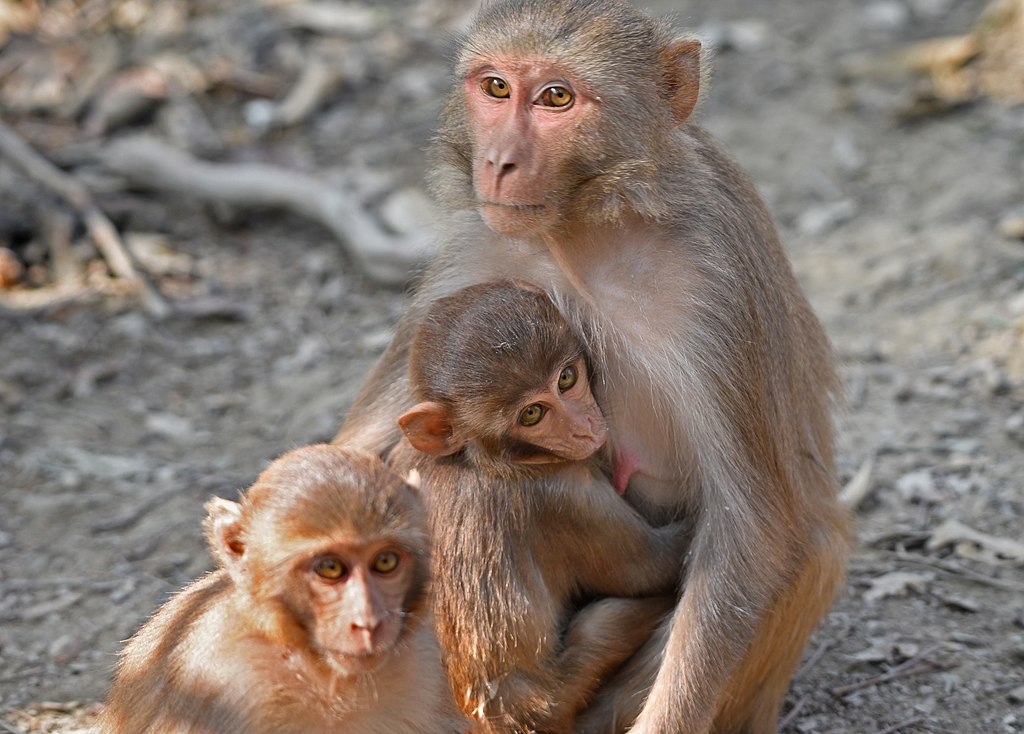 200 People Across United States Under Observation for Monkeypox

A Dallas native has contracted monkeypox, and is now being held in a hospital under supervision. The person was traveling from Nigeria to Dallas and arrived at Love Field airport on July 9th. They are said to be in stable condition, but now due to the proximity they were in with others on the flight, 200 people are also under observation. Anyone who may have come in contact with them is being monitored.

In a press release from DCHSS, they say travelers on the flight were required to wear masks as COVID policies are still in place. So the risk of spreading monkeypox was theoretically low. They are however making doubly sure that this will not become another problem in the future.

Symptoms of the illness are fever, headache, muscle aches, and rash. It can be spread by respiratory droplets but since passengers on the plane were wearing masks they want to reiterate that the possibility of it having spread is low. They are keeping the passenger and the people they may have come in contact with under observation for the duration of 17 days.

“While rare, this case is not a reason for alarm and we do not expect any threat to the general public. Dallas County Health and Human Services is working closely with local providers, as well as our state and federal partners.”

“We have determined that there is very little risk to the general public. This is another demonstration of the importance of maintaining a strong public health infrastructure, as we are only a plane ride away from any global infectious disease.”

Monkeypox had an outbreak in the United States back in 2003, which was the first instance of the illness reported outside of Africa. With that outbreak, the US saw 47 reported human cases.

In that instance, the illness was spread from animals that were being transported. A shipment of small mammals from Ghana was imported to the US. In that shipment, some of the approximately 800 small mammals representing nine different species- including six genera of African rodents- were infected. After transport, some of them were in close enough proximity to pet prairie dogs that the sickness spread to them. The prairie dogs who had the illness and were sold while they had shown no signs of being sick. They were then handled by humans which is how it spread.

The first human case of monkeypox was recorded in 1970 in the Democratic Republic of Congo.