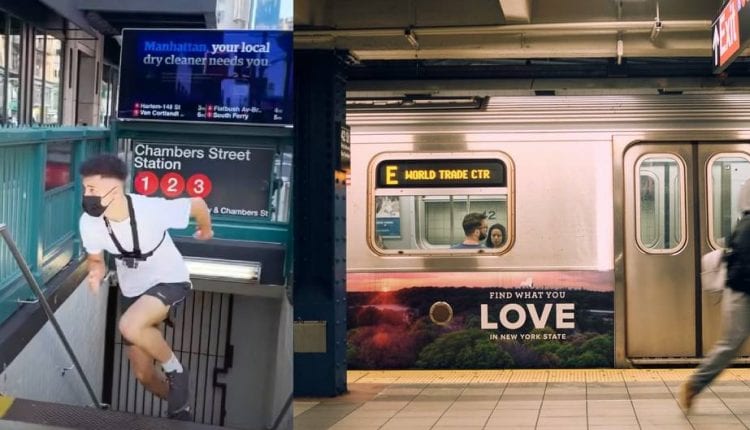 Track Athlete Attempts to Beat NYC Subway to its Next Stop

NYU track star Jon Diáz tried to see if he could beat the subway in NYC. In the challenge, he exits the 2-3 train at Chambers Street, and runs to its next stop at Park Place. The entire thing was documented, and you can see him running to the destination with the speed only a trained runner could get up to.

Buzzfeed got this idea after seeing a video where Guinness World Record holder Matthew Ahn ran between the two stations. They wanted to test to see if it could really be done.

The video is pretty exciting as you watch Diáz attempt this feat. He was equipped with a bodycam which shot footage of his route. To be able to beat the train, Diáz would have to run 500m in less than 2 minutes.

3 Exciting Innovations You Should Know About