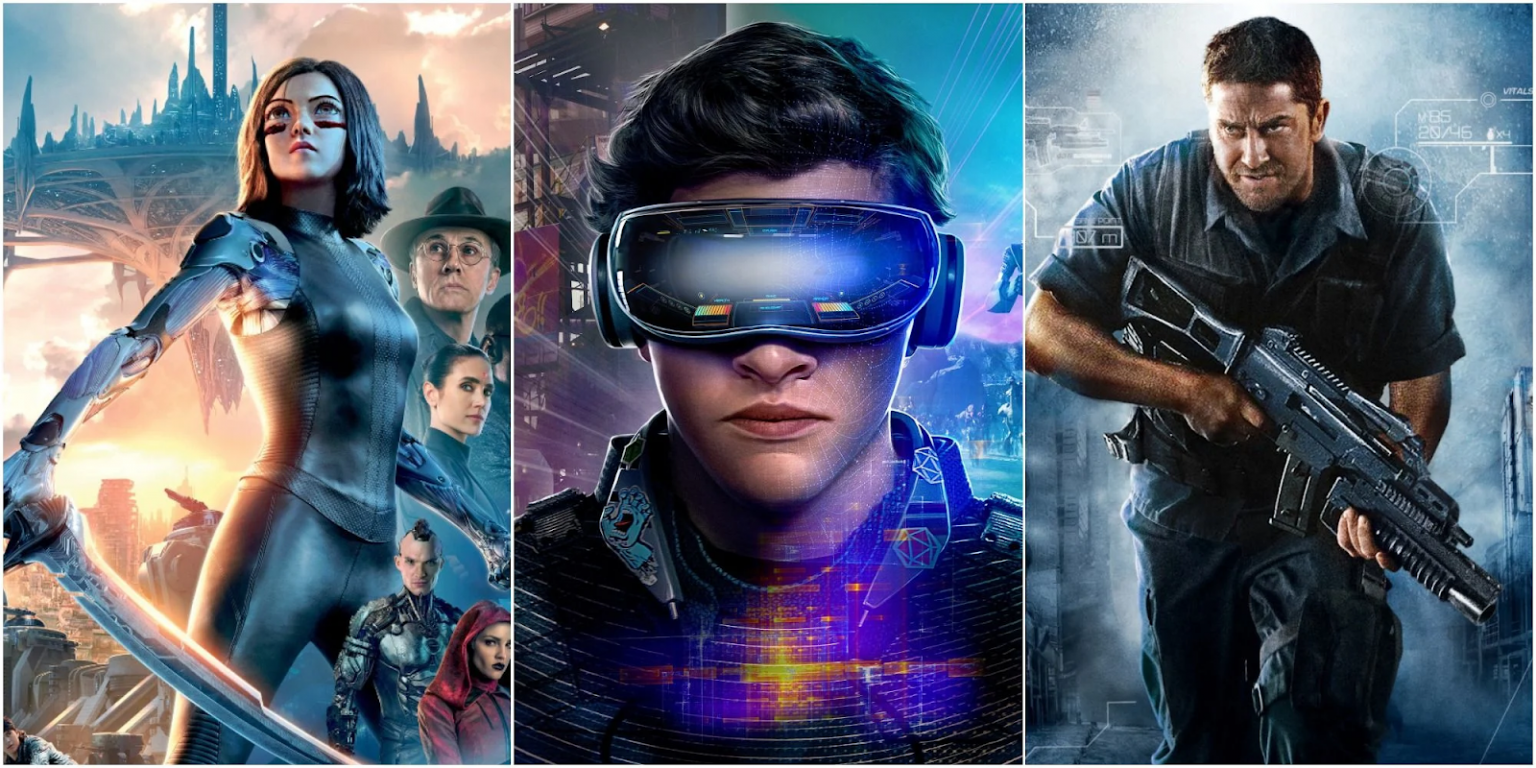 The passion for gambling has seized humanity since time immemorial. For centuries, people fought with each other at the table, and often honor, and sometimes life was at stake. And only in the second half of the XX century, the players found a new rival, no longer a person, but algorithms that became more and more complex and offered more and more sophisticated confrontation scenarios.

What movies to watch?

Cinematography quite early recognized the potential of this industry, and several decades ago, film projects about gambling emerged, some of which turned out to be prophetic. The plots of many movies are included in the Reactoonz demo and you can find your favorite characters on the screen.

The 80s is an amazing time. Even schoolchildren could afford to play an arcade machine. Many children of that time had fun playing Nintendo and other companies’ devices. The plot of The Wizard film tells about an autistic boy named Jimmy. His parents want to send him to a mental hospital, and he runs away from home with his brother to hitchhike to California. On the way, Jimmy and Corey meet a girl who comes up with an adventure — to win the video game championship. Such famous games as Contra, Zelda II: The Adventure of Link, Metroid, and others are shown in the movie.

The Jumanji series consists of three films. Each represents the way how to pass deadly tests, discover unexpected talents and make friends with their demons. The first part was released in 1995 and was about a board game, but it was transformed into a console in the sequels.

Scott Pilgrim vs. the World

A cult film that combines several genres — comedy, melodrama, action, and even fantasy. Having met the girl of his dreams, Scott Pilgrim finds himself in an awkward situation: he needs to confront Ramona Flowers’ seven exes. He has nothing to do but accept the challenge.

If you’re looking for an evening comedy with more action in it, Pixels is the perfect option. The main plot takes place in 2013, but first, the viewer is told about the 1982 Donkey Kong tournament by Nintendo. In the best cinema traditions, the bad guy wins it, thereby launching a chain of events that will lead to the invasion of Earth by very unusual pixel aliens.

A selection of comedies and action films will be diluted with a horror film. In Stay Alive, gamers go through a game called Stay Alive. It looks like an ordinary horror, if not for one thing: when the avatar of a boy named Loomis was hung on chains, the child saw the inscription Game Over — and a few days later, he died under similar circumstances. His friends got together to play the same games; not everyone managed to keep their character alive, and death began to take them one by one.