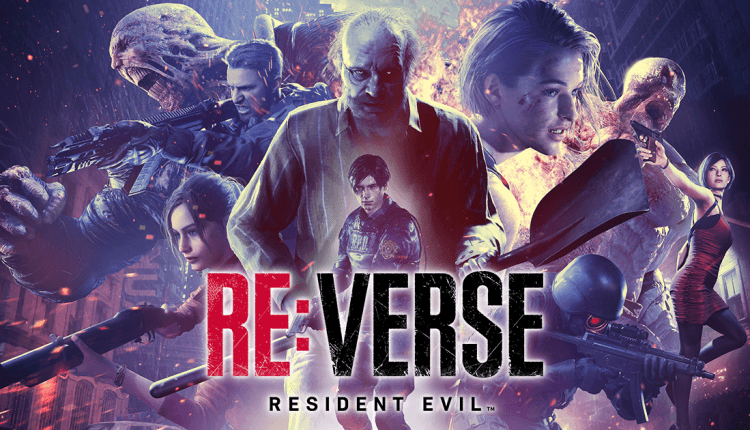 Those waiting for Capcom’s spinoff to the immensely popular “Resident Evil” game series “Resident Evil RE:Verse” are going to have to wait a little bit longer. Scheduled to be released this month as a free bonus for “Resident Evil: Village” to coincide with the 25th anniversary of the original title, the game has encountered its first big set back.

Citing continual work on the title, the delay was announced through Resident Evil’s official Twitter page, which you can read below.

Much like Activision’s “Call of Duty,” “Re:Verse” is a deathmatch game with 4-6 players competing for points. Players will be able to select characters from the rich history of the series, in order to battle each other and stronger enemies as well. If this sounds a little familiar, that is because Capcom had tried this before with “Resident Evil: Outbreak.” There will be plenty of weapons and hidden items to discover in order to make the gameplay extremely fun.

Everyone knows that “Resident Evil” revolves around bioweapons, and now for the first time, you will be able to finally play as a said bioweapon as well. When your character dies, you become a Bioweapon. But the fun doesn’t end just there. There are various power ups, called virus capsules, to strengthen your newly acquired powers.

“Resident Evil RE:Verse” will be released on the PlayStation 4, Xbox One, and Steam. Those with next gen consoles will still be able to play but only through using backwards compatibility with the older gen games.