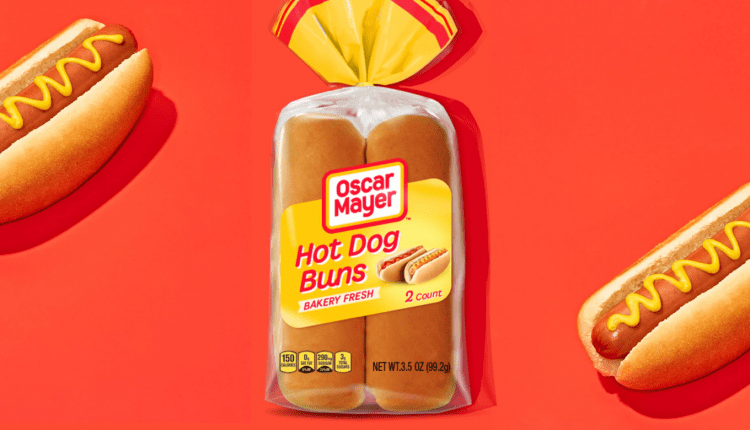 Oscar Mayer has heard the cries of the people. Earlier this week Heinz set out on a mission to make our world make a little more sense. They started a petition on Change.org asking makers of hot dog buns to make 10 packs instead of their standard eight. As you know hot dogs come in packs of eight and there was always a lonely two naked dogs left over. Now Oscar Mayer is doing their part in making people aware of the issue.

The news of Heinz’s petition and Oscar Mayer’s attempt to create a balance between the two was spoken about by Stephen Colbert. You can see him explain that this is a matter that must be solved!

If Oscar Mayer gets 5,700 retweets on their solution (in honor of Heinz 57, who started this conversation), we’ll make these two-bun packs a reality. Follow Oscar Mayer on Twitter to let your voice be heard and help make hot dog-bun ratio history.