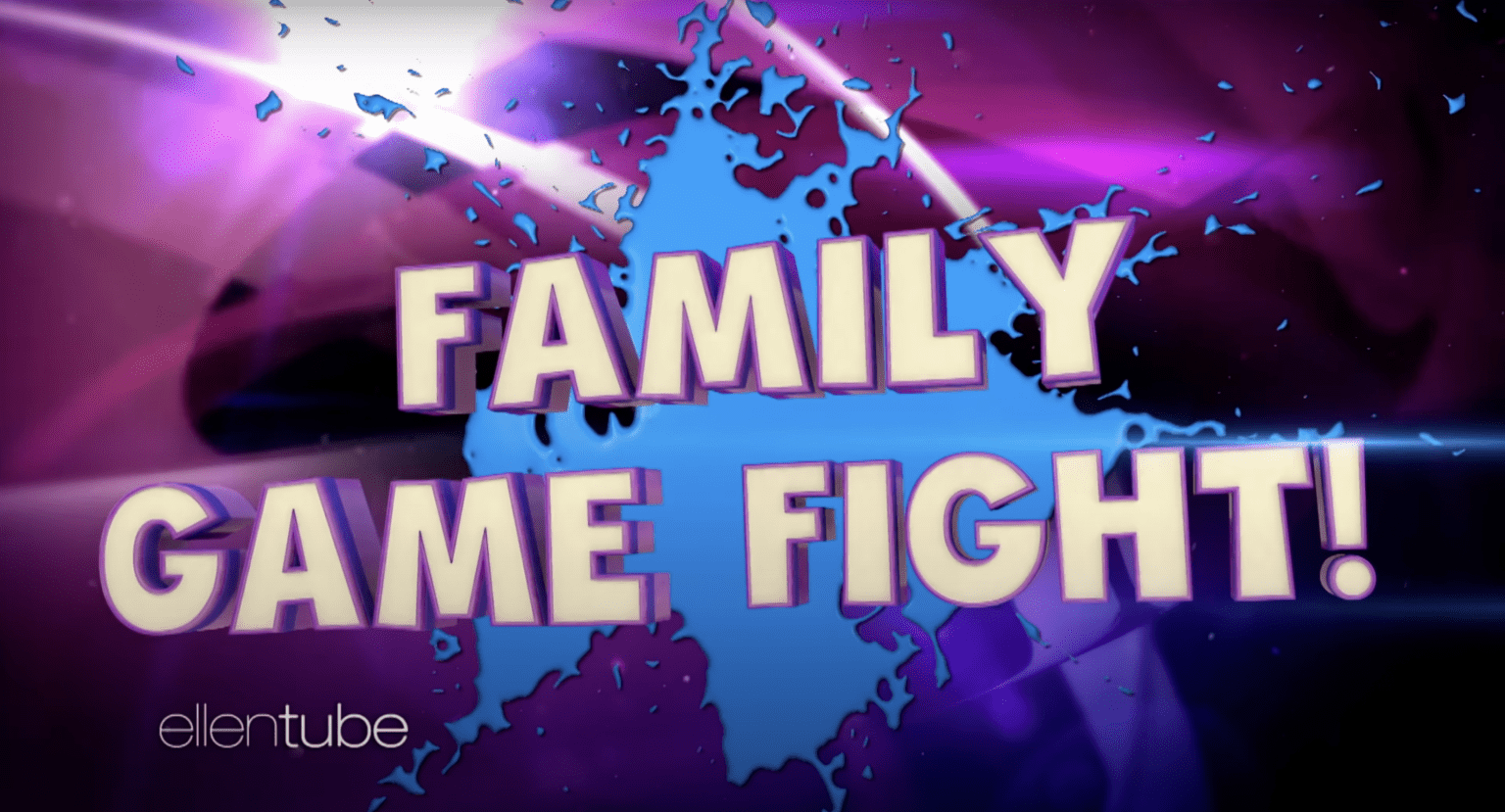 NBC made a few changes, and has moved the premiere of “Family Game Fight!,” the new reality game show hosted by Kristen Bell and Dax Sheppard. Originally competition series “Ultimate Slip ‘N Slide” was scheduled to premiere directly following the Olympic Games in Tokyo’s closing ceremonies, but due to a giardia outbreak among the crew, the show’s premiere had to be cancelled. NBC has yet to reschedule the premiere of “Ultimate Slip ‘N Slide,” pulling it from release altogether.

“Family Game Fight!” will feature Bell and Shepard each “adopted” into a family of four and competing in some over the top family friendly games for $100,000.

The show was inspired by the couple’s onscreen antics first seen on “The Ellen Degeneres Show.” Although they have shared the big screen together, this marks the first time they have teamed up for television.

The series will debut after the closing of the Tokyo Olympics on Sunday, August 8th. It’ll then get a time normal time slot starting Wednesday, August 11th on NBC.