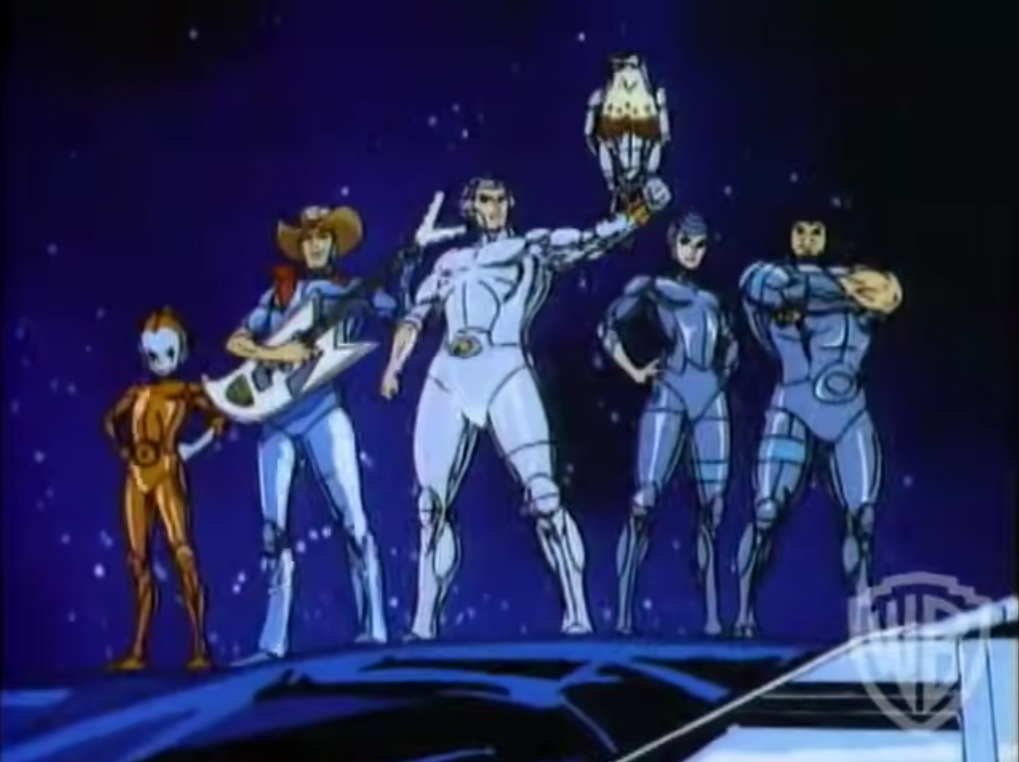 Oh “SilverHawks,” even with your metal wings, you never truly had the chance to soar. Sure you came from the same pedigree that brought the world “ThunderCats,” but your space-faring adventures just never caught on. But now thanks to The Nacelle Company and Silverhawks LLC, the team of 29th-century partly metallic heroes are going to fly again.

For those unfamiliar with the property, “SilverHawks” was an animated series that originally ran in 1986 and attempted to ride the wave of popularity that had been created the year prior by “ThunderCats.” Both series were produced by Rankin/Bass Animated Entertainment and distributed by Lorimar-Telepictures. Additionally, they shared several of the same voice actors in addition to composer Bernard Hoffer. Unlike its feline counterpart however, “SilverHawks” only lasted for one season of 65 episodes, and never established the kind of pop culture relevance shared by other cartoons of the era.

Despite this, the series does have its fans, and chief among them is Brian Flynn. Flynn is the founder of Super7, a company that specializes in merchandise and re-releases of classic action figures from retro franchises. Flynn is also the Agent for Service of Process of Silverhawks LLC as listed on the official business listing website for the state of California. This could easily be why last month, Super7 started offering pre-orders for a new Ultimate line of “SilverHawks” action figures.

Now things have taken a huge step forward from revived action figures to a revived animated series. According to a Deadline report from July 9th, The Nacelle Company has inked a deal with Silverhawks LLC to bring a new animated series forward. The Nacelle Company has previously produced the Netflix documentary series “The Toys That Made Us,” and “The Movies That Made Us,” in addition to working with Sony on the “Mad About You” revival in 2019.

As this deal is still early in development, there’s no word about a release date, animation studio, or distributor but should we hear more about it in the future, we’ll be sure to provide updates.

In the meantime, if you’re one of the series die-hard fans who was dying for some more “SilverHawks” love; there may be hope for you yet!