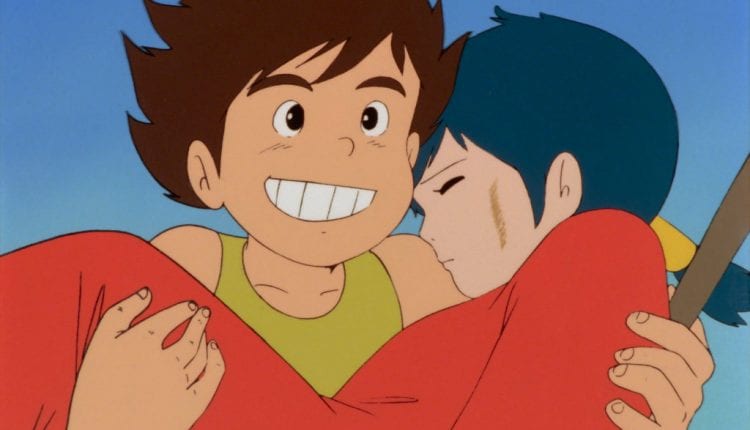 Otaku young and old can rejoice! “Future Boy Conan” is getting its first ever North American release, in glorious 4K, with an English dub, thanks to GKIDS!

“Future Boy Conan” originally made its debut in Japan in 1978 with a 26 episode run. It then received two movies, and a 24 episode spin off series in the 90s. Interestingly, most of the “future” story takes place in 2021!

GKIDS had this to say about the plot:

“Twenty years ago, a terrible war fought with magnetic weapons caused the earth’s axis to tilt, and earthquakes and tidal waves destroyed civilization. Conan is born into this new world, raised by his adopted grandfather on an isolated island. But his life is forever changed when a mysterious girl named Lana washes ashore, pursued by shadowy operatives who seek to use her in a new scheme to control what’s left of the world.“

The series also has the honor of being Hayao Miyazaki‘s directorial debut!

Keep an eye out for this beautiful release!

Watch: BASE Jumper Skateboards off Side of Bridge

Water Balloon Game Will Have You Totally Cooled Off This Summer