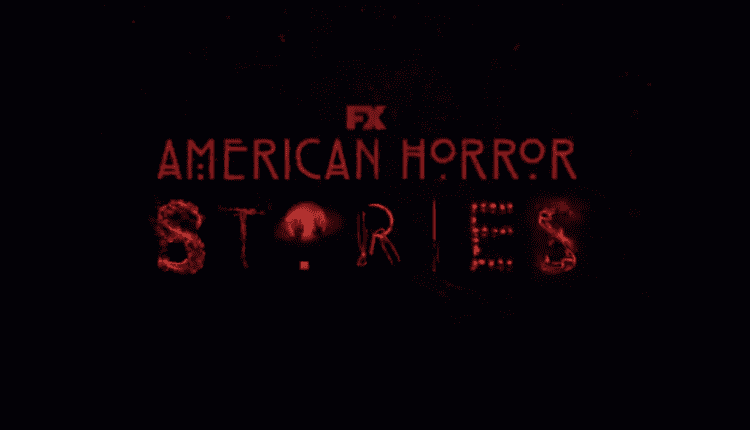 Here at Nerdbot, we’ve been reporting quite a bit about the upcoming anthology spin-off of “American Horror Story,” fittingly called “American Horror Stories.” Maybe it’s our reverence for the horror anthologies of old- like “Tales from the Crypt,” “The Outer Limits,” and more recently “Creepshow”– but we’ve been intently watching for updates on this latest creation from Ryan Murphy. Now that we’re only a week away from its release date, we finally have an actual trailer to give us a taste of what to expect.

There’s a lot to ingest with this minute long look at the series. As we previously discussed, while “American Horror Story” has season long story arcs, “Stories” has each episode tell its own self-contained story. We get to see the nature of this through the trailer as we bounce between characters and settings that seem wholly disconnected. We’ve got people running in terror at a drive-in theater, a killer Santa Claus, a demon lurking outside someone’s window, Tipper Gore, I mean, you’ve really got the full gamut there.

As Ryan Murphy is oft to do, we also see some familiar faces popping up. There’s a brief shot of John Carroll Lynch and Billie Lourd is there too. Matt Bomer and Taissa Farmiga are also confirmed to be showing up, and while Sarah Paulson hasn’t been announced as an actress for the series, she will be coming in to direct an episode. Given the curveballs that “AHS” tends to throw at its viewers, it wouldn’t be surprising to see some other characters or actors pop-up without any prior fanfare.

We have one week to pick apart the trailer before “American Horror Stories” hits Hulu on July 15th, 2021.