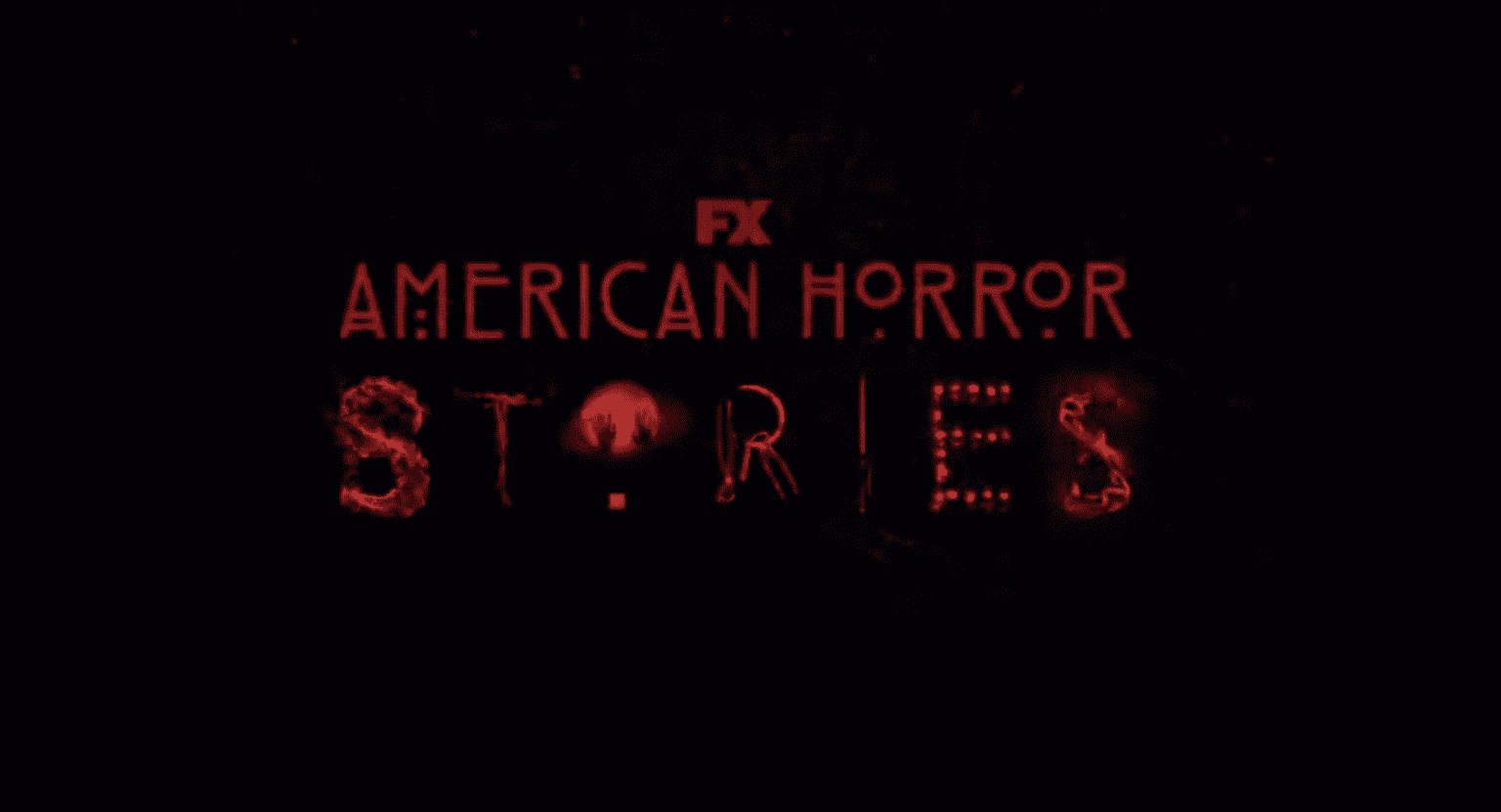 Love it or hate it, “American Horror Story” has become a staple of the FX line-up for the last decade. Depending on who you talk to, the seasons can vary wildly in quality based on the tale they’re telling. It’s a great method of story telling if you enjoy the premise of the season, and if you don’t, well, you probably have a reason to check-out until next year. But what if “AHS” didn’t have season-long arcs, and just focused on individual stories?

In May of 2020, we reported that the co-creator of “American Horror Story” Ryan Murphy had an upcoming hour-long spin-off series of “AHS.” Each episode would tell its own story. Murphy will be returning as an executive producer on the series. Some of the confirmed actors involved include Kevin McHale who worked with Murphy previously on “Glee,” Charles Melton who plays Reggie on “Riverdale,” and while she’s not confirmed to appear as an actress, Sarah Paulson is coming in to direct at least one episode.

The horror anthology format is something that’s been making somewhat of a comeback in different forms and with various rates of success. Though not strictly horror, “Black Mirror” hasn’t done anything since a lackluster fifth season, and CBS’s “The Twilight Zone” reboot was cancelled after its second season. At least “Creepshow” on the Shudder has been doing fine for itself, and been renewed for a third season. Now’s a good time as any for “American Horror Stories” to try and offer up a throwback to the days of “Tales From the Crypt” and the oft-forgotten “Freddy’s Nightmares.”

You can view the teaser for “American Horror Stories” below, but it’s mostly just some creepy imagery. Here’s hoping Murphy and co. bring the goods when the show premieres July 15th on FX on Hulu.