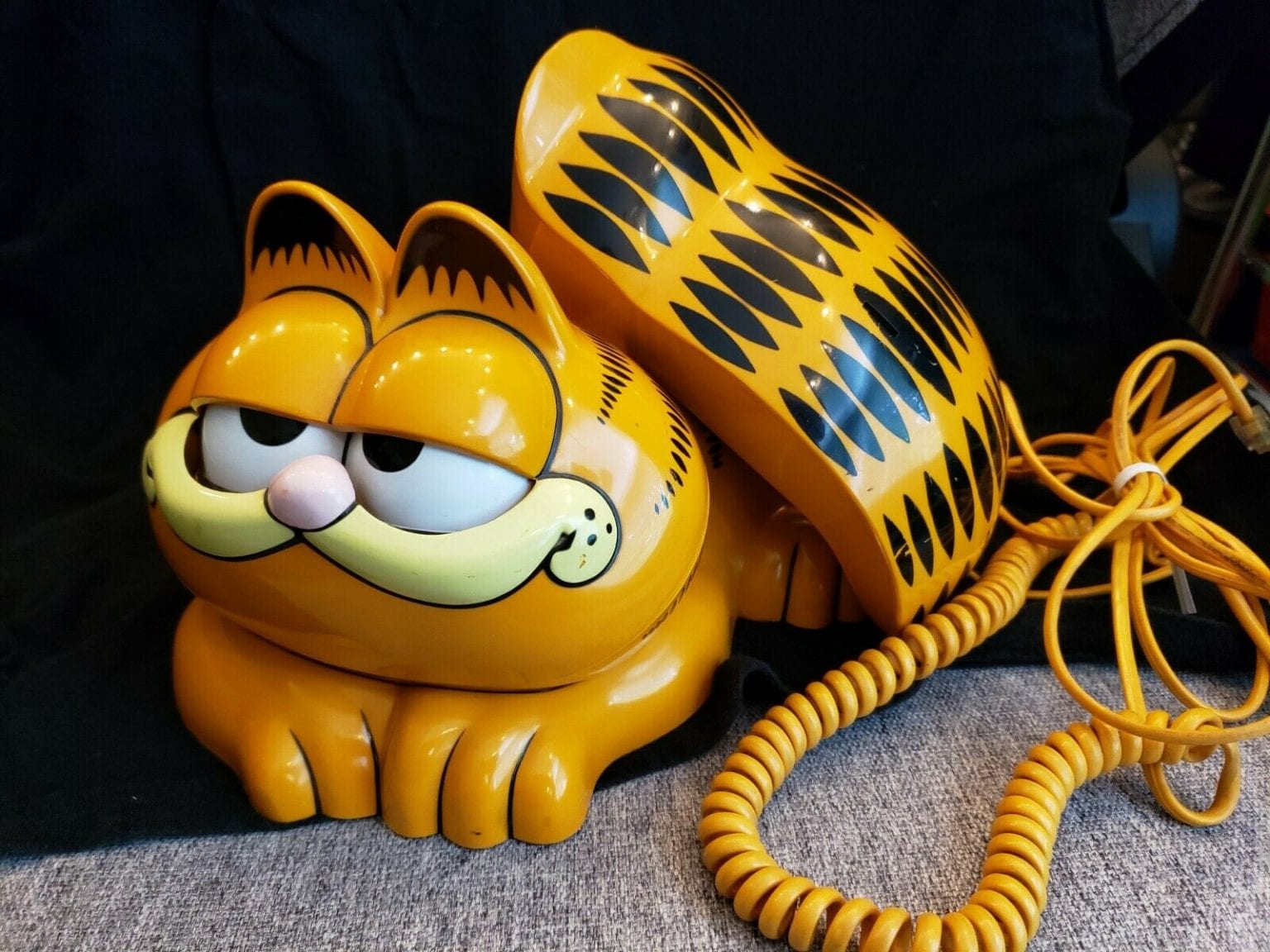 The Reason Why Garfield Phones Keep Washing Up On French Beaches

Garfield phones have been washing up on the beaches of Brittany, France since the 80s and no one could quite figure out why. Was Loki the God of mischief a fan of Garfield and placed them there for us to find? Did someone want to remind us how much they hated Mondays and loved lasagna? Well it turns out a discovery has been made and they’ve pinpointed where the corded vintage phones have been coming from. Just as a disclaimer this discovery was made in 2019 but we’d never heard of it and thought it was neat.

The Garfield phones came to Marine Nature Park from a shipping container that was lost during a storm. The container was found in a cave where they’ve sat for over 30 years. Little by little, they’ve been carried away by ocean tides and have shown up on beaches making the locals wonder where they were coming from. For the last 30 years every time the beaches were cleaned they’d find dozens of Garfield phones that had been carried there by currents.

“The state of the phones is astounding. These objects are made of hard plastic and still have their paintings,” the President of the Viltansoù Association Claire Simonin Le Meur said. “I saw Garfield and container pieces all over the cave. But the bulk of the phones are already gone, the sea has done its job for thirty years. We arrive after the battle.”

But what they didn’t know was that the phones HAD been discovered 30 years prior. The people who found them just didn’t say anything. In an article from Le Monde, farmer René Morvan from Porsmoguer had seen the crate during low tide when he was in his 20s.

“At the time, I was between 19 and 20 years old. There was a big storm. With my brother, we saw phones all over the beach. We are guys from the coast, we decided to go and see.”

Whether or not you’re a fan of Garfield, he’s been a symbol of plastic pollution in France for this reason. Now that they know where they were coming from doesn’t really mean anything. The place in the cave where it is located is extremely hard to get to. Think “The Rescuers” when poor Penny was made to get the diamond during low tide. So they just know where it is now.