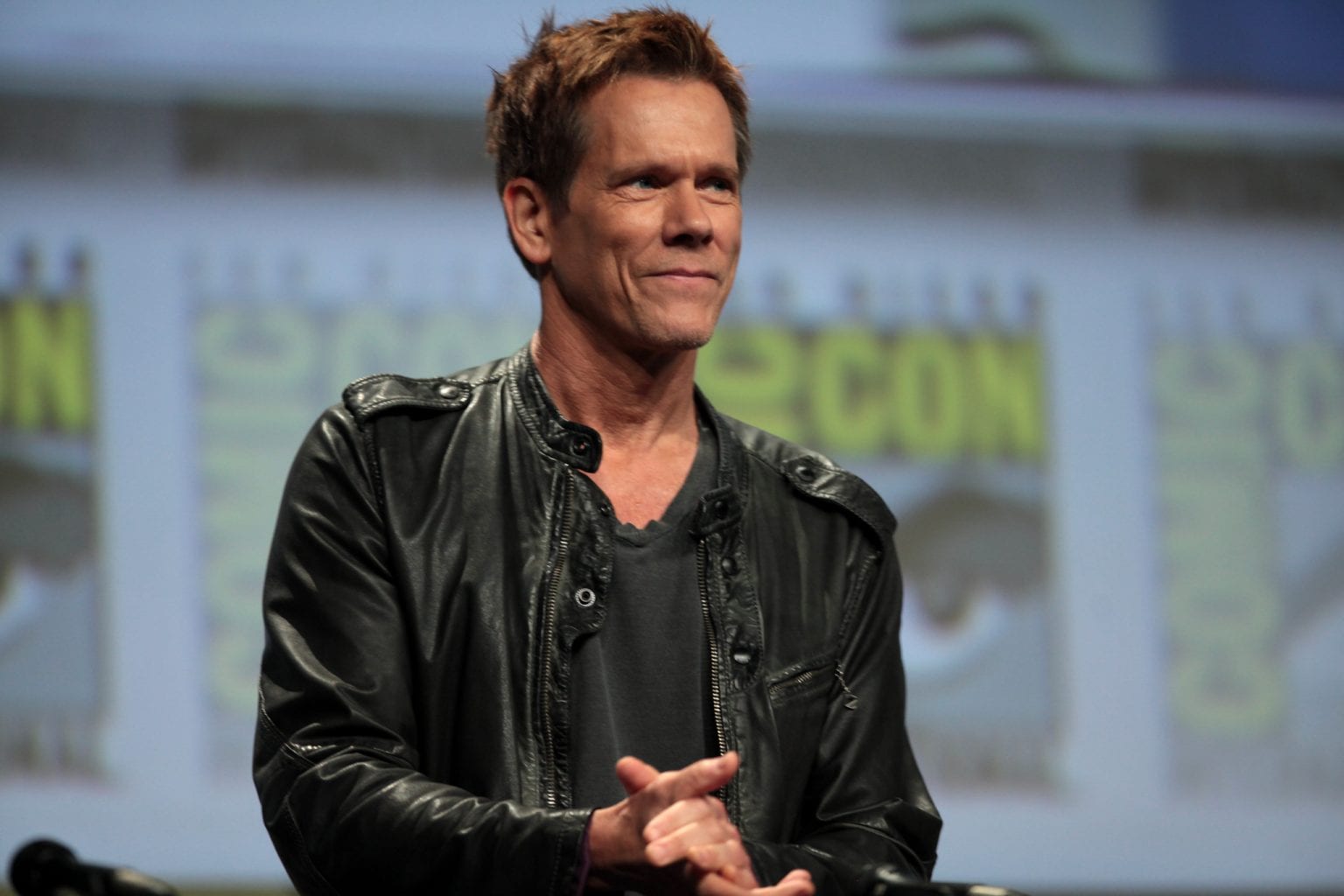 it would appear the great hero Kevin Bacon will be taking on a villainous role in Legendary Pictures’ upcoming “Toxic Avenger” reboot. We already know that Peter Dinklage will be starring in the leading role, and that Jacob Tremblay and Taylour Paige are also on cast.

Reports aren’t clear about who exactly Bacon will be playing yet, but according to THR, it’ll be someone “slick.”

Macon Blair is set to direct, and cameras are expected to start rolling anytime this summer.