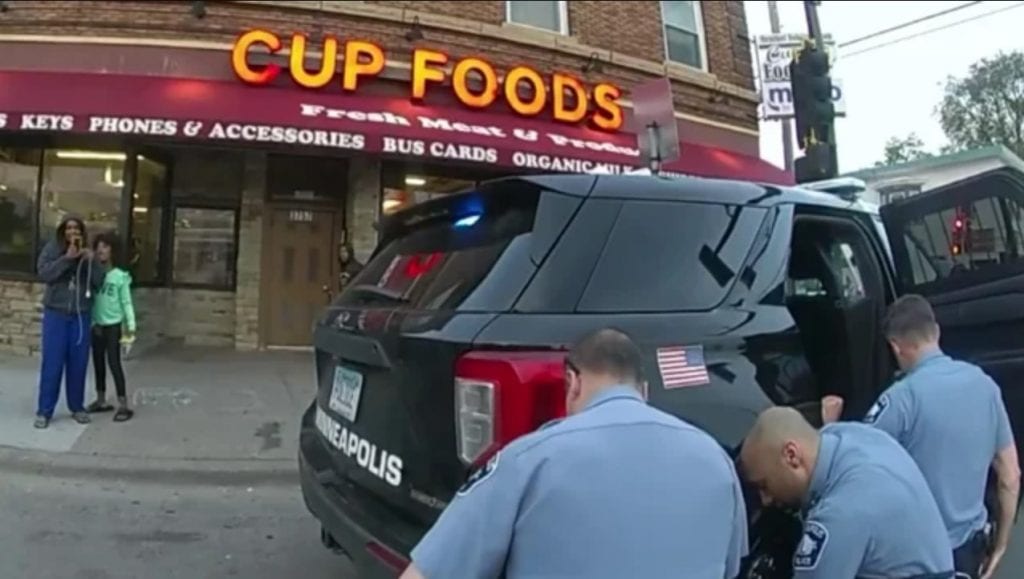 Darnella Frazier, the teen who captured the officers murdering George Floyd, has won an honorary Pulitzer Prize. The impact that the video had was one of the defining elements of last year. It created a deeper conversation about systemic racism. It helped reinforce the BLM (Black Lives Matter) movement, and was used as evidence in the trial against former Minneapolis officer Derek Chauvin.

“The Floyd story in particular highlighted not only the essential role of journalists, but the increasing importance of ordinary citizens in the quest for truth and justice,” said Mindy Marques, co-chair of the Pulitzer Prize Board. “We want to note that the board has awarded a special citation to Darnella Frazier, the teenage witness who filmed and posted the transformative video that jolted viewers and spurred protests against police brutality around the world.”

Despite the event being traumatic for her to watch, Frazier stayed calm and continued filming. She may not have known the impact of what she was doing at the time, but it was definitely a moment that helped determine the future of our world.

The 18-year-old is now being praised by journalists and lawmakers for getting the prize.