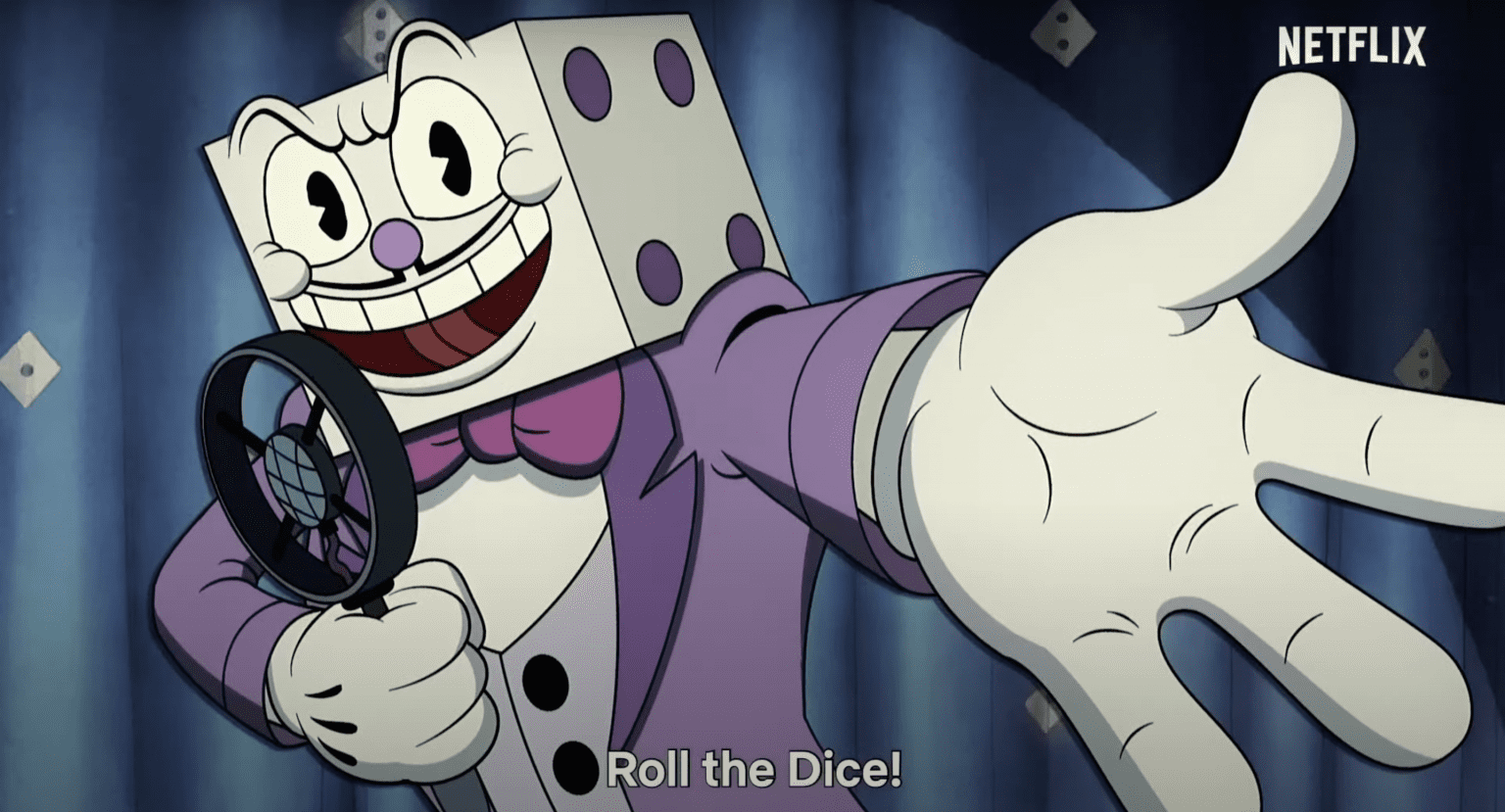 Friday, June 11th kicked off the final day of Netflix’s Geeked Week, a celebration of all things geek coming to the streaming service. There has been SO MUCH NEWS and awesome stuff. Today is all about the video game cross overs, so be prepared for a first look at “Cuphead,” the new season of “The Witcher,” and much, much more!

We’ll be updating as we go, so keep checking back!

League of Legends is coming to Netflix, as “Arcade!”

Then, a new clip from the 4th season of “Castlevania!” The show creators confirmed a new series is coming, set in 1792 France!

Blood Dragon, a DLC from “Far Cry,” is also getting an anime! “Captain Laserhawk, A Blood Dragon Remix!”

There is also a new “Far Cry” anime coming!

We got a tease of the upcoming second season of “The Witcher,” as well as the news drop of an upcoming WitcherCon!

Time for a “Resident Evil” update! Season 1 of the live-action show is in production, and today we got an update on the cast!

You can watch the entire live stream here: