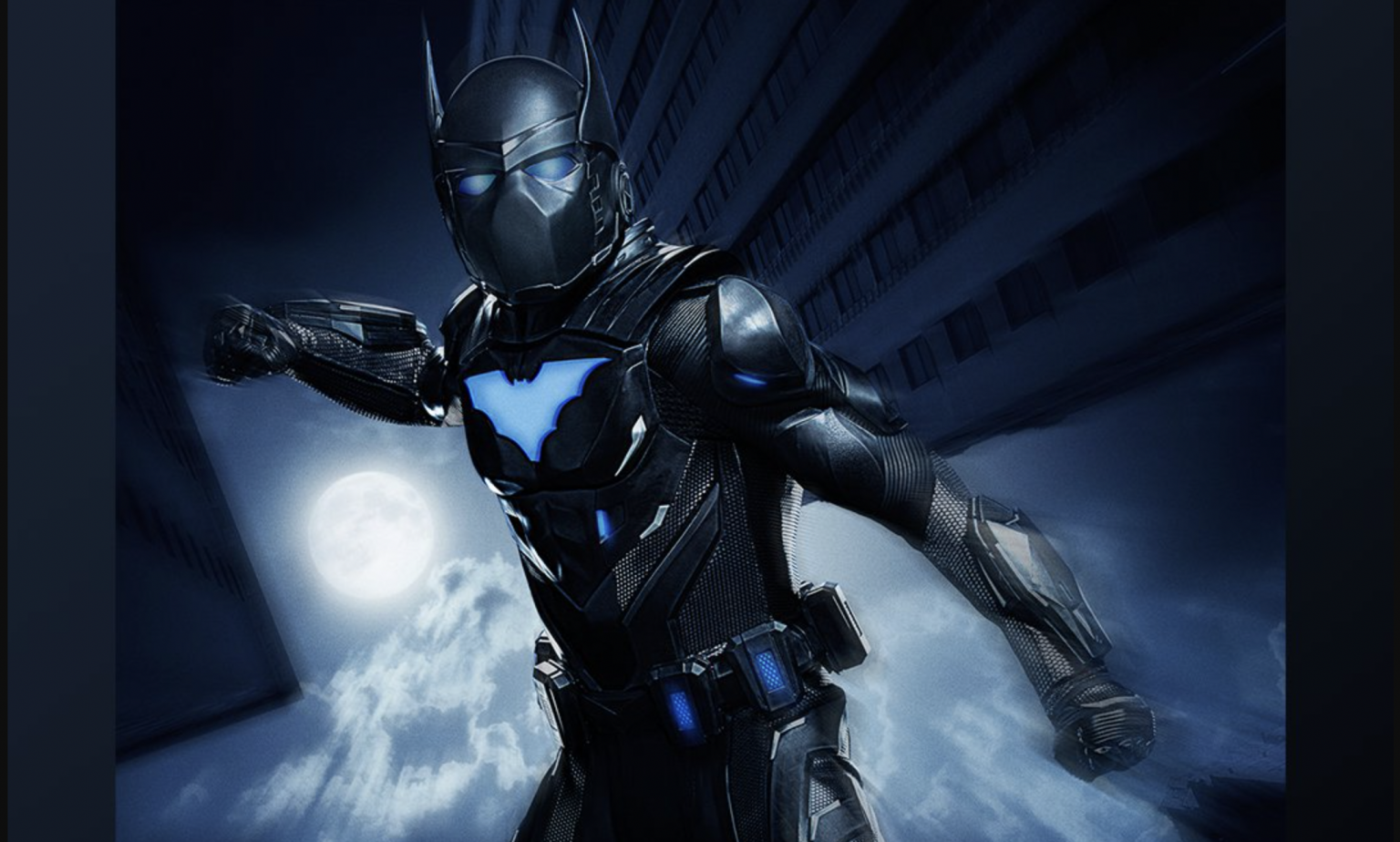 Camrus Johnson Flies to The CW’s “Batwoman” as Batwing

Get ready Gothamites, another member of the Bat Family is coming to The CW’s “Batwoman!” Camrus Johnson will take on the role of Batwing, alter ego of Luke Fox, son of Lucius Fox. The CW has given us the first look at the character suited up ready to dish out vengeance alongside Batwoman.

The Batwing suit was created by May Mani (who previously worked on other Arrowverse costumes), as well as Diana Patterson and Andy Poon. Ocean Drive Leather sculpted the suit, and the helmet was made by James Fairley from Amazing Ape. Take a look below at the released images of the suit.

Luke Fox was first introduced in the comics around 2011, but he didn’t become Batwing until 2013. In the show, they will introduce Batwing after Luke is almost killed, and begins his own adventure and journey to become part of the Bat Family next season.

It looks like Batwing is going to be Batwoman’s (Javica Leslie) counterpart as they work together in cleaning up Gotham City during the season 2 finale. So it seems that Batwing will be his own hero while saving the city in season 3.

Johnson has been playing Fox since the show premiered on The CW in the Fall of 2019, and many fans including me hoped that his eventual turn into Batwing would be introduced in time in the series.

“Batwoman” is produced by Berlanti Productions in association with Warner Bros. Television, and is based on characters created for DC Comics by Bob Kane with Bill Finger.

You can catch new episodes of “Batwoman” on The CW on Sundays or catch up with the show on HBO Max and Hulu.