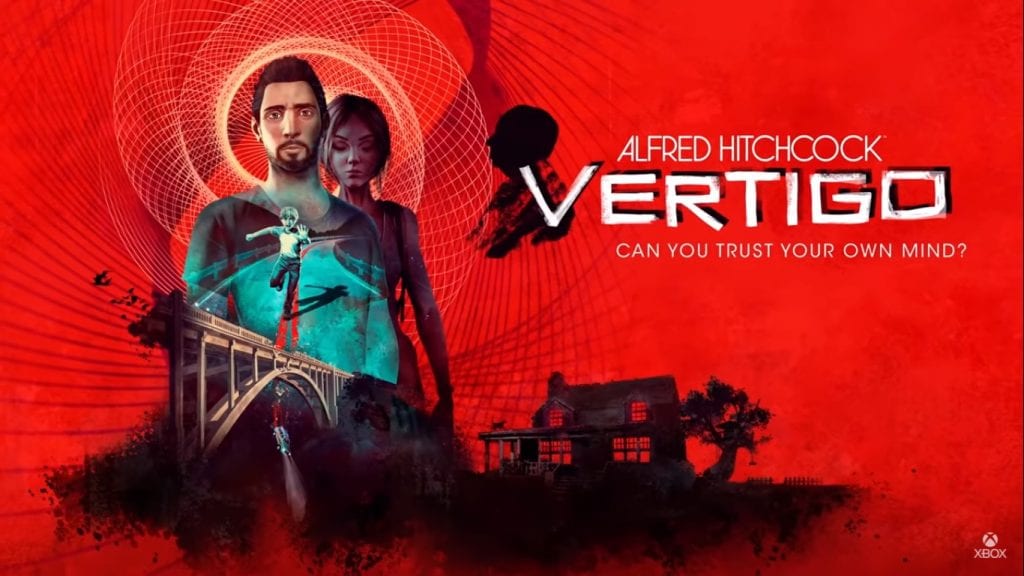 Death has not stopped Tom Clancy’s works from being adapted into video games, nor will it stop Alfred Hitchcock‘s! It may have taken 63 years, but we’re finally going to get that video game version of “Vertigo” that we’ve all been waiting for! That’s right, the psychological thriller starring Jimmy Stewart and Kim Novak is becoming a video game, though it will have a lot less Stewart and Novak this time around, while hopefully more psychological thrills.

If you’re familiar with “Vertigo,” then you know that it’s largely a detective story revolving around Stewart’s character of “Scottie” his psychological trauma, and his quest to investigate a woman named Madeleine with whom he subsequently becomes obsessed with. The film is based off a French mystery novel “D’entre les morts” which naturally features similar themes, and some dynamic plot twists.

All of that is to say that this game isn’t connected to the film in any story related way. Pendulo Studios, known for games such as “Runaway: A Road Adventure,” “Yesterday,” and more recently, 2019’s “Blacksad: Under the Skin” is instead using the “Vertigo” name because of the inspirations taken from the movie’s themes and visuals. Oh and also there’s somebody in the game who suffers from vertigo following a tragic event, so at least that’s similar.

Reports indicate that you’ll be able to play the game as three different characters, but the plot focuses around a man named Ed Miller. Ed gets into a car crash yet is found unharmed from it. The bigger issue for him is that his wife and daughter who he remembers being in the car with him, are nowhere to be found. The developer is serious about the Hitchcock connection as they licensed out the name and likeness of the director back in 2018.

The attempts to turn games into movies and movies into games has historically produced some absolutely wretched results for both forms of media. It’s rare though for a film made decades ago to receive an adaptation. One that comes to mind is 2005 release for PlayStation 2, Xbox, and Game Cube of “From Russia With Love,” originally based off the James Bond film from 1963. Still, that game was more of a traditional retelling of the story with various tweaks and expansions to fit the video game medium.

Perhaps it’s a good thing that “Alfred Hitchcock – Vertigo” is forging a different path. Even if the tie-ins are at best tangential or at worst a marketing gimmick, “Vertigo” is a story that has already been told flawlessly in a visual form; the world ill needs a recreation of a Hitchcock work, after all that’s how we wound up with the 1998 remake of “Psycho.” Here’s hoping that Pendulo Studios can live up to the reputation of the film they’re taking inspiration from; though that would be a hard act to follow up from for nearly anyone.

There is no official release date for the game, but the company is targeting the fourth quarter of 2021 for release on PlayStation 4, 5, Xbox One and Series X, as well as PC and Switch.