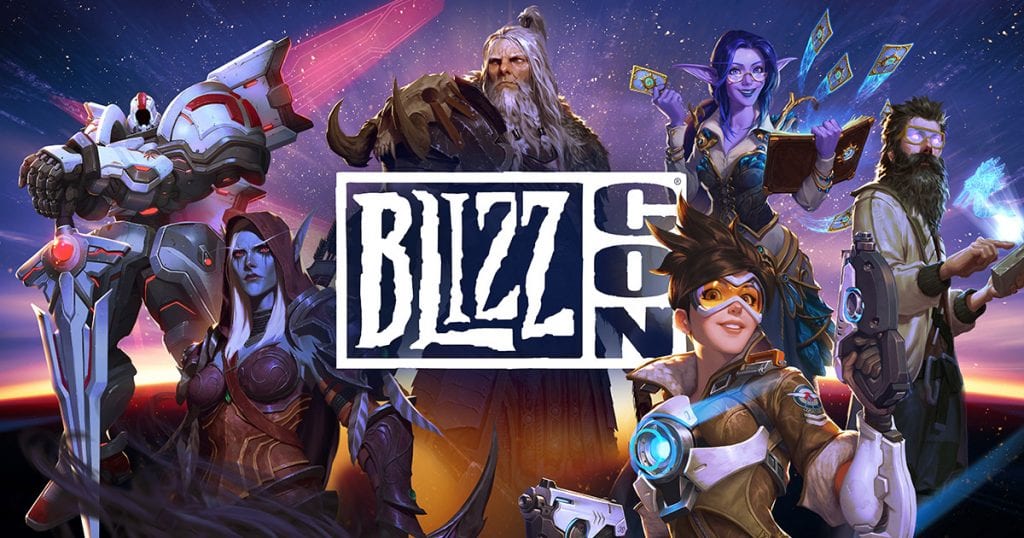 Executive Producer of BlizzCon Saralyn Smith stated that the cancellation was due to “not knowing how to conduct these sorts of live events” with the lingering effects of the pandemic. Blizzard has said they have plans to hold an event in early 2022.

The reopening guidelines for California are being updated daily, with new guidance expected on June 15th. So, Blizzard decided they would rather hold an online event instead of in-person. This is not the first time we’ve seen something like this. Many companies had canceled or rescheduled cons and live events because of the pandemic. But others are moving ahead, like DragonCon in Atlanta (Labor Day weekend), SiliCon with Adam Savage in San Jose, CA, and more.

Blizzard hopes they can get back to hosting the in-person BlizzCon events. Unfortunately, because of the grand and elaborate preparations that take a long time to put on the live event, they cannot have things ready by November.

Some of you, including myself, are still awaiting news on games like “Overwatch 2” and “Diablo IV.” Well, Smith said, “We don’t want to let too long time go by before we connect with everyone again, so in the meantime, we’re planning a global event for the early part of next year, combining an online show along the lines of our recent BlizzConline with smaller in-person gatherings, and we’ll share more as our plans come together.”

BlizzCon started in 2005 at the Anaheim Convention Center in Anaheim, California close to the headquarters of Blizzard, in Irvine. I have been lucky enough to attend some conventions. Even if you are not a fan of Blizzard, I would recommend going once you can.

With roughy over 35,000 people attending BlizzCon, they had over 10 million people tune in from around the world to watch the online event.

Hopefully, Blizzard will keep us updated for the make-up plans they have in store for BlizzCon soon.