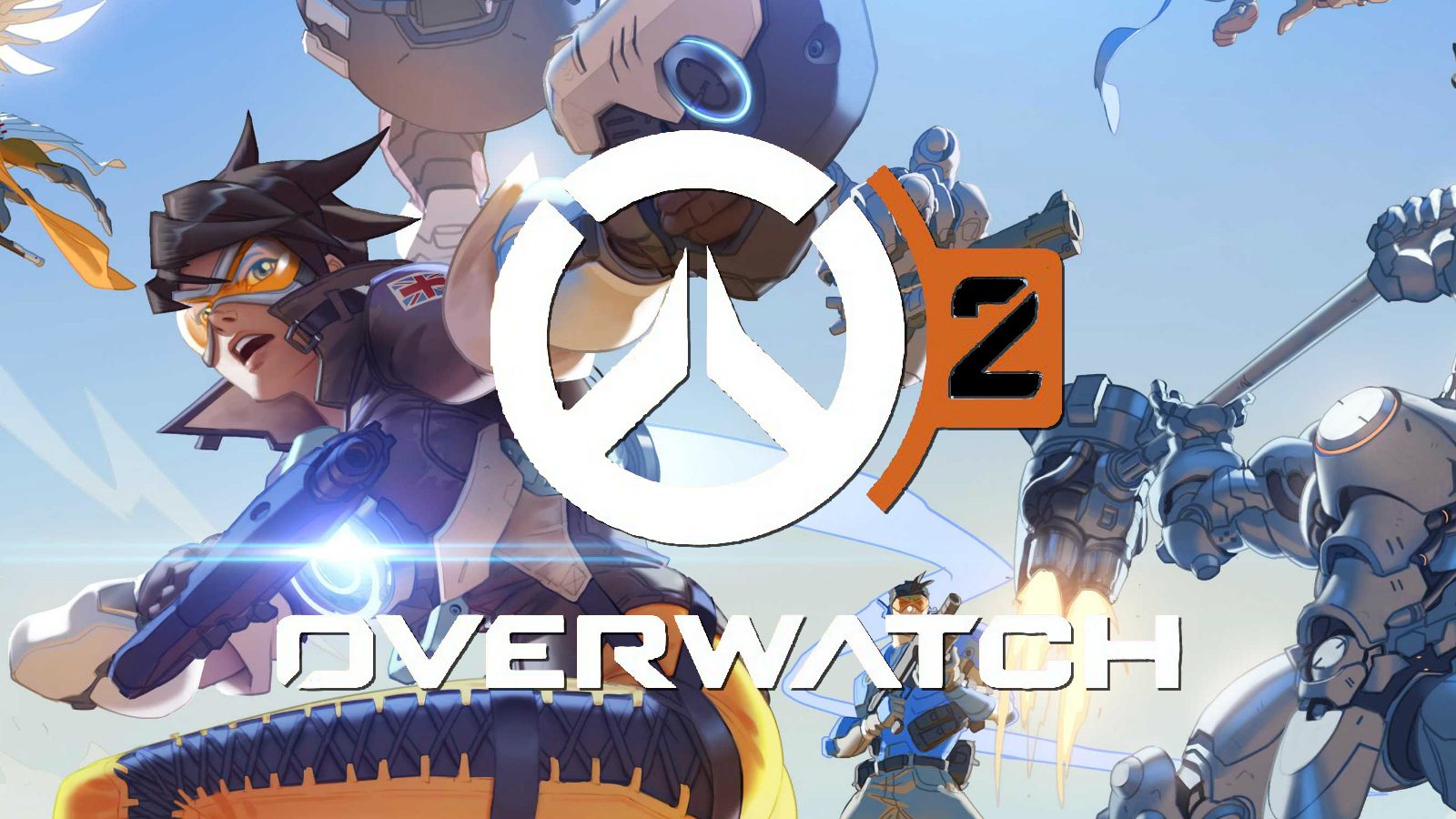 Blizzard has finally unveiled the game we have all been waiting for, Overwatch 2. Blizzard is sticking to their promise when they released the game, that they would not create any DLCs, so this is a sequel and it is giving the people what they asked for, more stories!

The cinematic announcement starts with various short cinematic that have already been released, with us watching the heroes of Overwatch facing off against Null Sector. This sequel unlike the original that focused on more PvP modes, this sequel will contain more PvE content. There will be various story modes and there will be replayable co-op missions. This time there will be an added bonus of a talent system that allows for players to level up their heroes and there will be a way to customize these heroes abilities.

Story missions are one of the most requested things by players of Overwatch, there is will be various co-op modes. These modes are replayable and have a variety of challenges to complete. According to Papa Jeff these story missions are “intense, high-stakes four-player missions”.

“As the story progresses, players will team up as different sets of heroes and fight to defend the world from the omnic forces of Null Sector, uncover the motives behind the robotic armies’ attacks, and come face-to-face with rising new threats around the globe.”

Blizzard isn’t gonna let us competitive plays down, there will be a PvP mode, but it is a new mode called “Push”. Push unfolds on a symmetrical map where “teams battle to take control of a robot that begins in a central location” and push it toward the enemy base. The competing teams will fight for control while going through a map, the team who pushes the robot furthest in the enemy base will win.

There will be new maps to play on, so far we know about the following: Toronto; Gothenburg, Sweden; Rio de Janeiro; and Monte Carlo.

Overwatch 2 will feature all the original 31 characters, along with some new ones. The only one announced at this time was, Sojourn, whom we have seen previously in cinematic

“Overwatch 2 evolves the look and feel of the world, with more dynamic environments, larger scale battles, additional in-game storytelling events, and improved atmospheric effects and shadows,” Blizzard wrote on the website. “Heroes in Overwatch 2 will also have a brand-new look, with greater detail and higher fidelity.”

Papa Jeff wanted us all to know that he it’s leaving us original Overwatch players behind. The original game will receive all new characters and maps. To those going to Overwatch 2, cosmetics will transfer over.

Also, it was confirmed Overwatch 2 will be coming to the PC, Xbox, Ps4 and Switch. No release date has been given.

Are you excited for Overwatch 2? Let Nerdbot know in the comments.

The Witcher Drops a New Trailer and Drops a Release Date

How to Transform Your Passion for Gaming Into a Lucrative Career