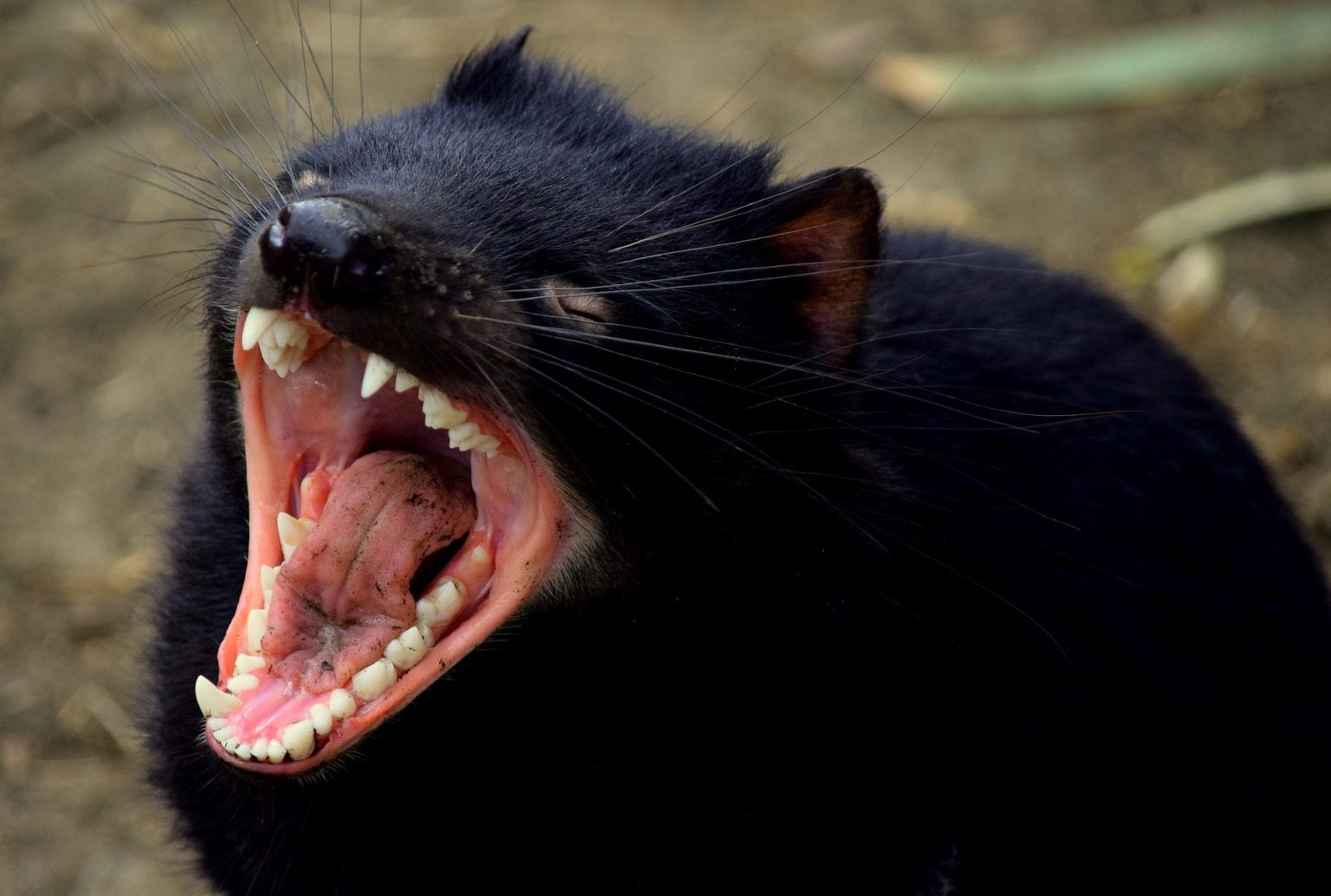 Tasmanian Devils Born in Australia For First Time in 3,000 Years

Tasmanian Devil joeys have been born on Australia’s mainland for the first time 3,000 years. In 2020, 26 adult devils were relocated to a conservation site in Barrington Tops north of Sydney by Aussie Ark. With the birth of the joeys, this marks a successfully reintroduction to the mainland!

Aussie Ark President Tim Faulkner says that the devils that were reintroduced to the mainland have done well. “They’ve not only survived, but thrived. Every single one of them.”

Tasmanian devil Joeys are born in numbers from 20-40 at a time. They are tiny and about the size of a grain of rice. It’s a race to the mother Tassie’s pouch, and only four will live on to adult hood. The mother only has four teats, so once they attach that’s it. The rest are lost to natural selection. The ones that make it live inside the pouch for roughly three months before venturing out.

This comeback is a significant moment in history and conservationists will be working to bring back the Tasmanian devil population to a healthy number.