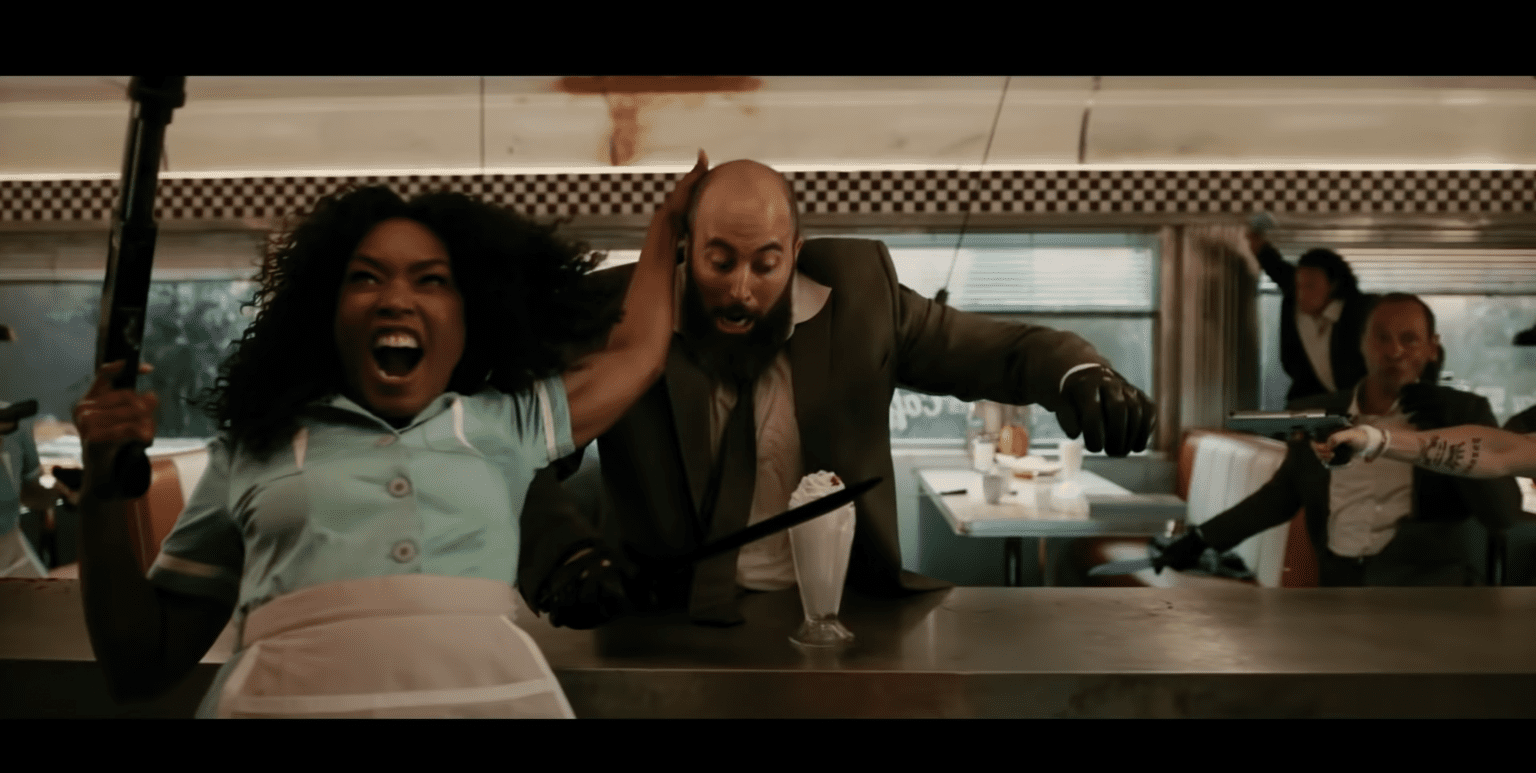 We are very pleased to share the first official trailer for Studio Canal’s upcoming action thriller “Gunpowder Milkshake.” Three generations of female assassins fight to stop a vicious cycle of violence that has haunted their lives. The action takes place over the course of one night.

And you know what? It looks BAD. ASS.

“Gunpowder Milkshake” is directed by Navot Papushado, from a screenplay by Papushado and Ehud Lavski.

Netflix won the rights to the film back in April, and the film will hit the streaming service on July 14th, 2021.

Check out the first trailer: