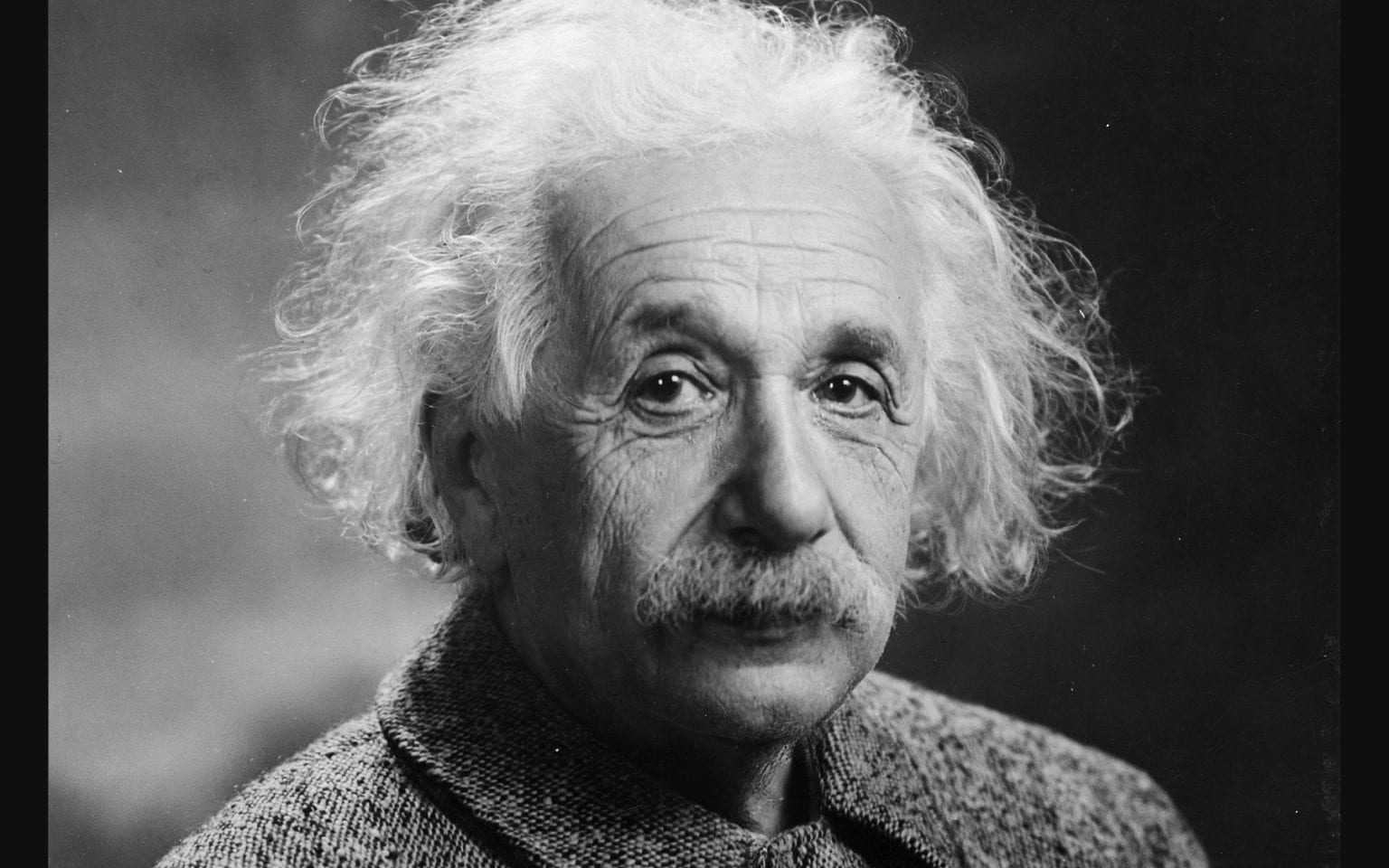 Einstein Letter Containing Most Famous Equation Sells For Over $1 Million

We all know what the famous equation is. E=MC² is Albert Einstein‘s most famous contribution to the world of physics. Don’t ask me how to solve it though because I wouldn’t be able to begin to tell you. But I at least know what it is. Now a letter containing one of the only times documented that he wrote about it has sold at auction for over $1 million dollars.

The letter was sent to Polish American physicist Ludwik Silberstein. Silberstein would often dispute Einstein’s theories, so in this letter he told him about his theory and why it worked.

Einstein wrote in the letter, “Your question can be answered from the E = mc2 formula, without any erudition.”

The letter was sold to an anonymous buyer who was identified as a document collector. The letter was one page and was dated Oct. 26, 1946. It was put up for auction by Ludwik’s decendants.

It was estimated to sell for around $400,000. Bobby Livingston, the executive vice president at Boston-based RR Auction who oversaw the bidding process, watched as the letter went for far more than that. The Einstein letter finally sold at $1.3 million after five bidders competed for it. 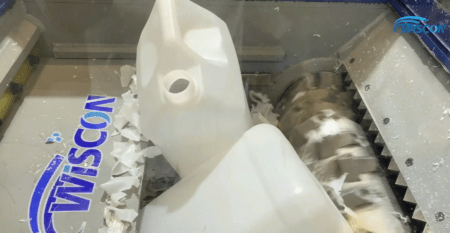 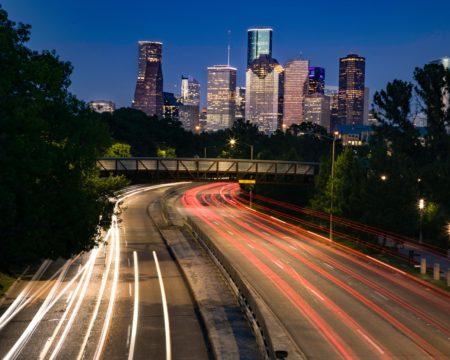 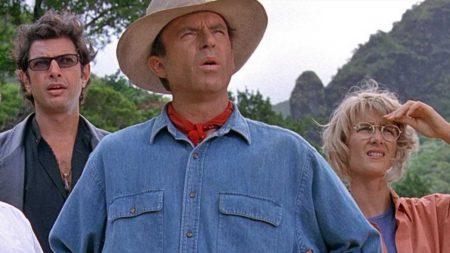 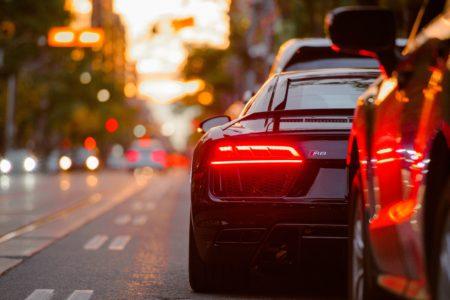