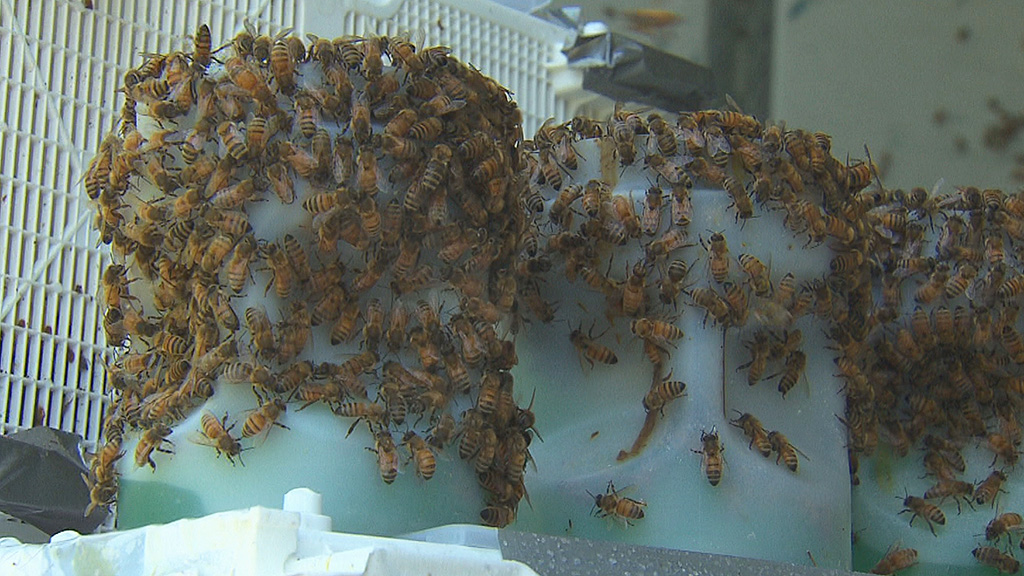 Over 500,000 Bees Die After Sitting in UPS Truck for Weeks

While waiting to hear from the shipper, over half a million bees died while sitting in a hot UPS truck for weeks. UPS claims they tried to contact the shipper multiple times, but could not find a solution for the faulty packaging that the bees were being transported in.

“We have been working with the customer over the last couple of weeks, making multiple attempts with local beekeepers to safely contain and move the bees,” UPS said.

UPS said the shipment was stalled in Shrewsbury, Mass. due to faulty packaging. While a beekeeper WAS called when several of the bees had escaped inside the truck, reports indicate if they had called a beekeeper right away, they could have all been saved. But because UPS waited, many of them died.

Former Massachusetts Department of Agriculture inspector Anita Deeley, who is also a beekeeper, said of the news that “almost all of them [bees] could have been saved if they called someone right away.”

The bees were shipped by Mann Lake Ltd., a bee distributor in Pennsylvania. The shipments were going to beekeepers in New England. It’s been reported that Mann Lake Ltd. is looking into what happened. The company has gone on record claiming they “care about the bees.” Hopefully that means that they will make sure they are packed to UPS standards so that this doesn’t happen again.