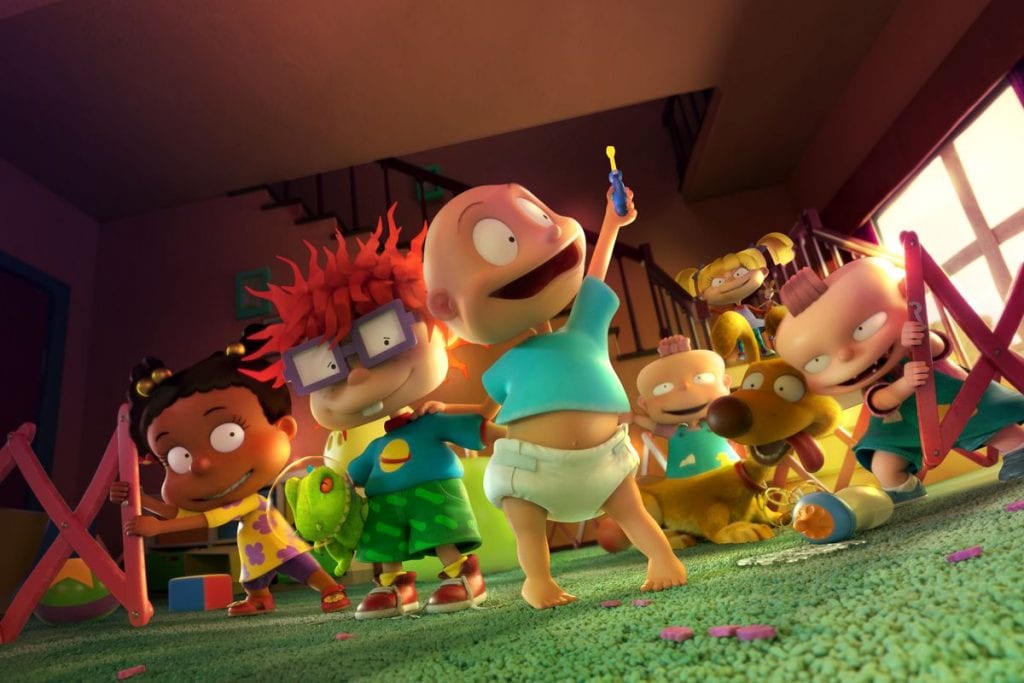 A new trailer for the revival series of “Rugrats” has been released. The trailer looks like one would expect for a show aimed at kids these days; with smooth CGI and lots of colors. But is it going to hold the same nostalgia factor for kids growing up with it as the original did for us?

Here’s a look at that trailer so you can see what I’m talking about:

Ok so I watched “Rugrats” growing up. What I remember is a bunch of babies with very gritty animation tumbling and telling stories on my television screen. Part of the charm for me was the wavy lines that outlined all of my favorite characters. So when I saw the trailer put out for the new series I was a bit surprised to see how pristine the animation looked. Granted they are being animated in CG and not drawn like they were originally but I thought they could at least make it look a little grungy.

Will it be as memorable?

My main question to you is will it be as memorable? The trailer itself is fine, it looks nice and we get hints of the excitement and adventure that we once saw as kids. But the animation looks just like a million other kids shows right now. What’s going to set this apart from other shows today? I feel that the animation used in the original series really set it apart. While it appeared to be thrown together it also told interesting stories which I feel were made more special because you were able to focus on them. This new trailer just looks.. too pretty.

I suppose that if you think of the potential for a toy line it makes sense. The characters will resemble the toys coming out almost perfectly. And maybe I’m just the epitome of old man yells at cloud, but I liked the harsh lines in the original. Back when the show looked like this and the toys were just, different.