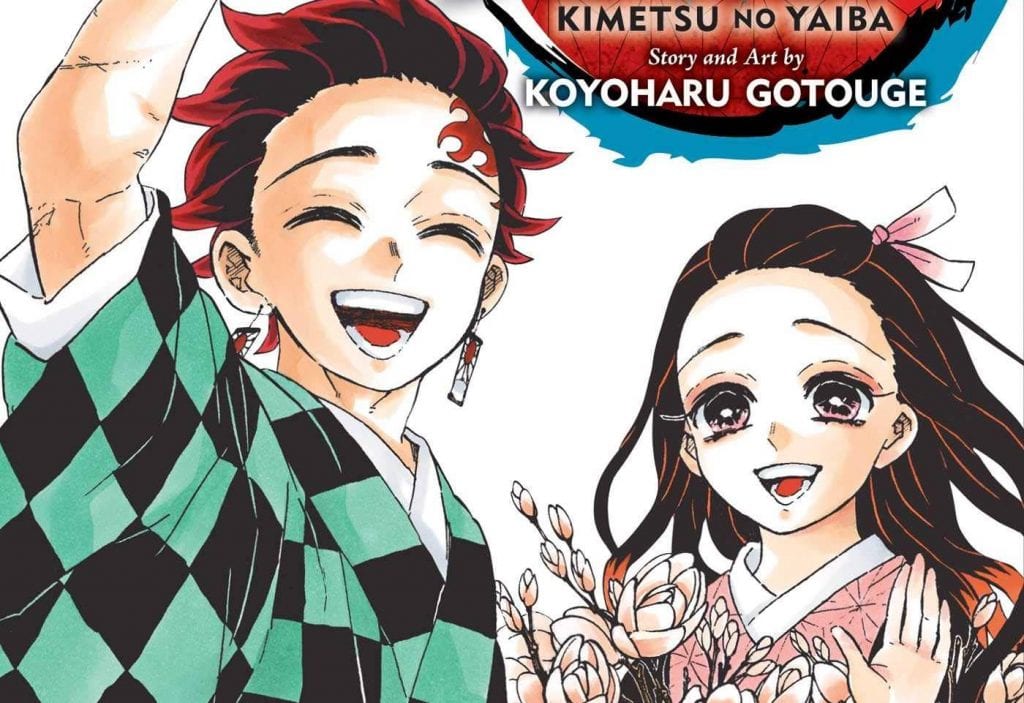 Final Volume of “Demon Slayer” Comes Out in English This August

VIZ Media just announced that on the docket for August manga releases is the 23rd volume of “Demon Slayer: Kimetsu No Yaiba.” The book will be releasing in English on August 3rd, and will be the final volume in the series. We’ve waited so long to hear how this ends, I’m not sure if we’re ready for it.

There may be spoilers in the synopsis of the book so don’t read if you aren’t caught up with the manga….

In an epic confrontation, Tanjiro and his fellow Demon Slayers have fought on through the night, suffering terrible losses against the King of Demons, Muzan Kibutsuji. Dawn is breaking soon, and if they can keep Muzan at bay just a little longer, it will be the end of a centuries-long struggle. But Muzan will stop at nothing to destroy the Demon Slayers and unleash his most terrible powers. And if he can’t defeat them, he may even be able to cause the Demon Slayer Corps to destroy itself from within. All fates and destinies will be decided as the sun begins to rise…

Since we finally just got the movie “Mugen Train” in theaters and an end to the story in sight hopefully this also means we’ll get a season two announcement soon. Stay tuned for more “Demon Slayer” news!

You can get the book on Amazon by clicking the link here.