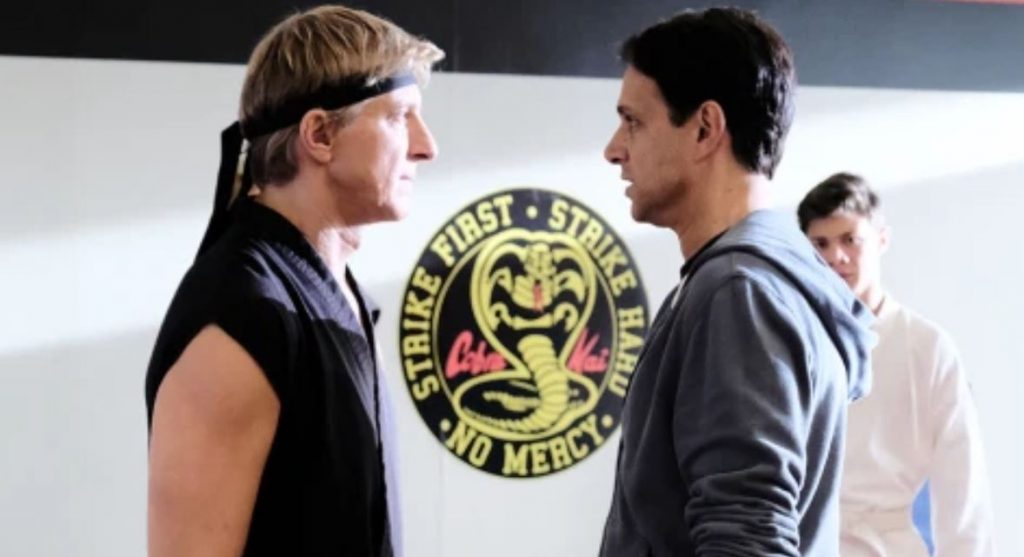 William Zabka, otherwise known as Johnny Lawrence in “Cobra Kai” tweeted this past weekend that production on season four has finally come to an end. Hopefully for fans that means that we will get to see it on Netflix within the next six months.

Originally, Netflix had said they would try spacing out seasons by a year. This could mean we have to wait until January of next year, considering season 3 was released on New Year’s Day 2021. But hopefully, post production will wrap up and we will get an early Christmas present.

Production began on season 4 in February of this year after being delaid because of Covid-19. Netflix hasn’t said much about plot for season 4, but we do know that Johnny and Daniel are now working together to train the rag tag group of kids. With both dojos combined, the first episode will be called “Let’s Begin,” and will call back to the season 3 finale. We will get to see how well the mash up of LaRusso and Lawrence’s dojos went.